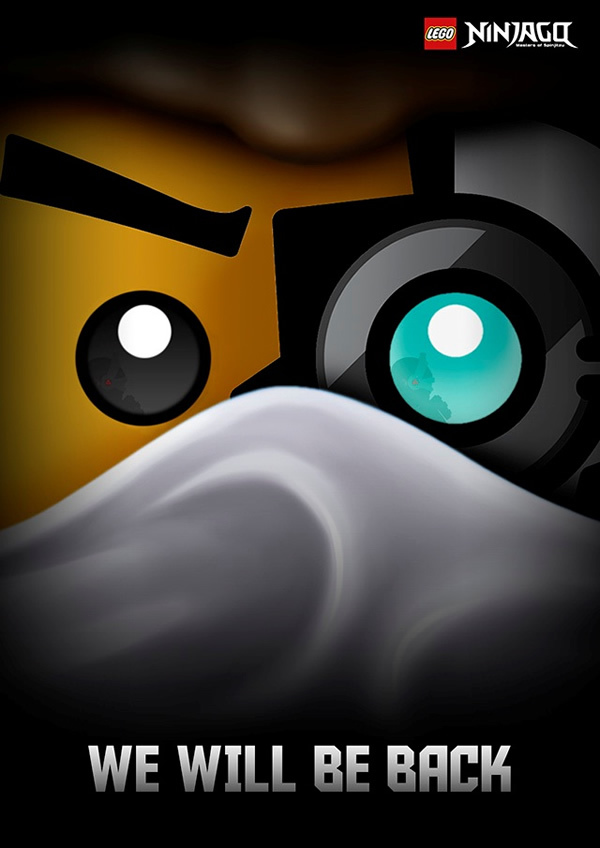 Have a look at a possible set list: END_OF_DOCUMENT_TOKEN_TO_BE_REPLACED

The City packs are two, one from the Police END_OF_DOCUMENT_TOKEN_TO_BE_REPLACED 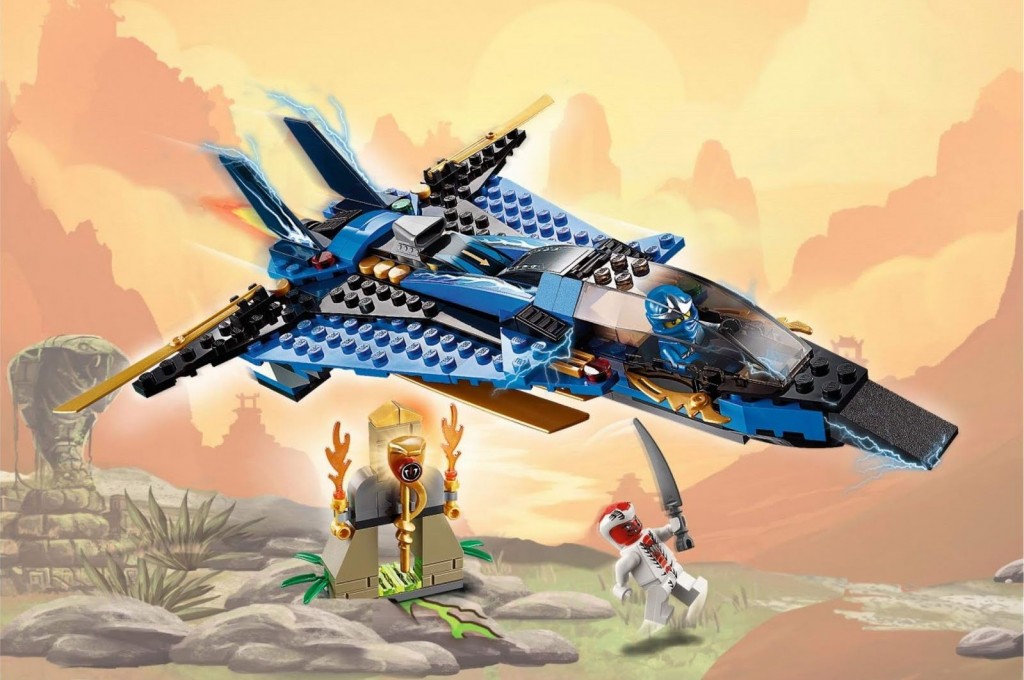 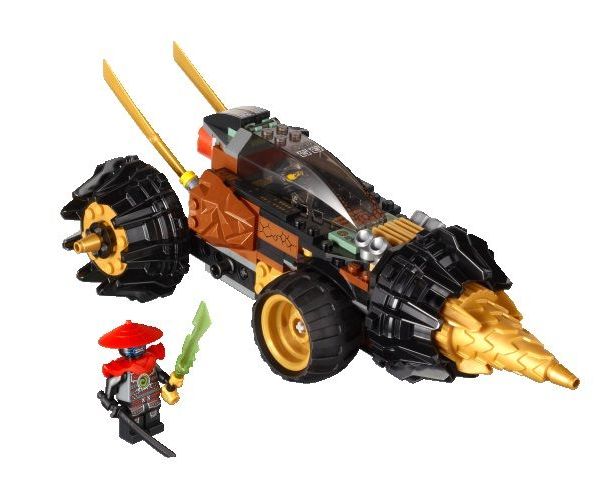 Personally I don’t think so, END_OF_DOCUMENT_TOKEN_TO_BE_REPLACED