After the official images of two new Junior sets (Underminer Bank Heist – 10760 and The Great Home Escape – 10761), a few days ago, a new release based on the Incredibles 2 movie has been unveiled and joins the new wave that will be available on retail next June.

The set is probably the entry option of the theme, presenting only ninety five pieces but with plenty of stuff to enjoy for so little money. The box features a blue helicopter, a motorcycle, a platform with a small heliport, a satellite dish, and some additional elements. Two mini-figures  (the Elastic Girl with her long arms and the pilot) with the usual accessories will also be part of the set. 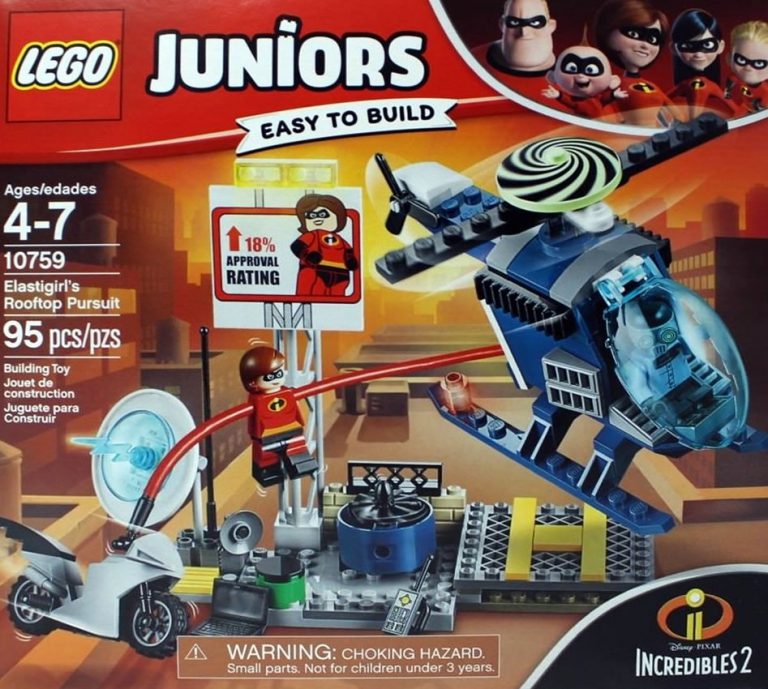 For only ten bucks, it’s END_OF_DOCUMENT_TOKEN_TO_BE_REPLACED

The Headquarters are fantastic END_OF_DOCUMENT_TOKEN_TO_BE_REPLACED 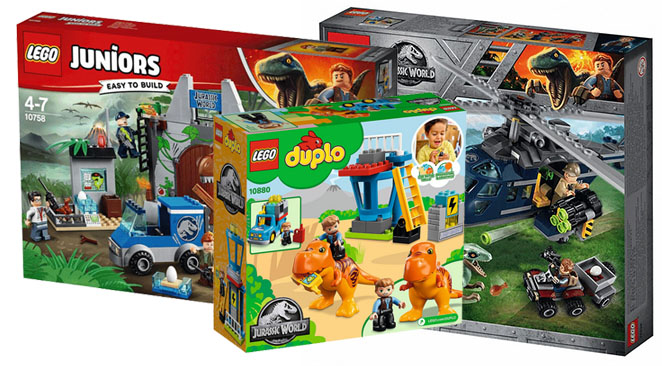 Have a look at the details and END_OF_DOCUMENT_TOKEN_TO_BE_REPLACED

The Heli is clearly END_OF_DOCUMENT_TOKEN_TO_BE_REPLACED