The City packs are two, one from the Police END_OF_DOCUMENT_TOKEN_TO_BE_REPLACED 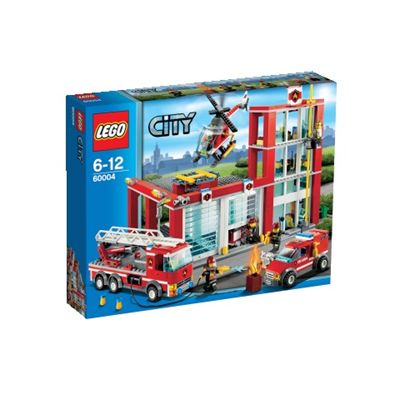 On the other hand, in my opinion the fire emergency truck (Lego 60003) END_OF_DOCUMENT_TOKEN_TO_BE_REPLACED 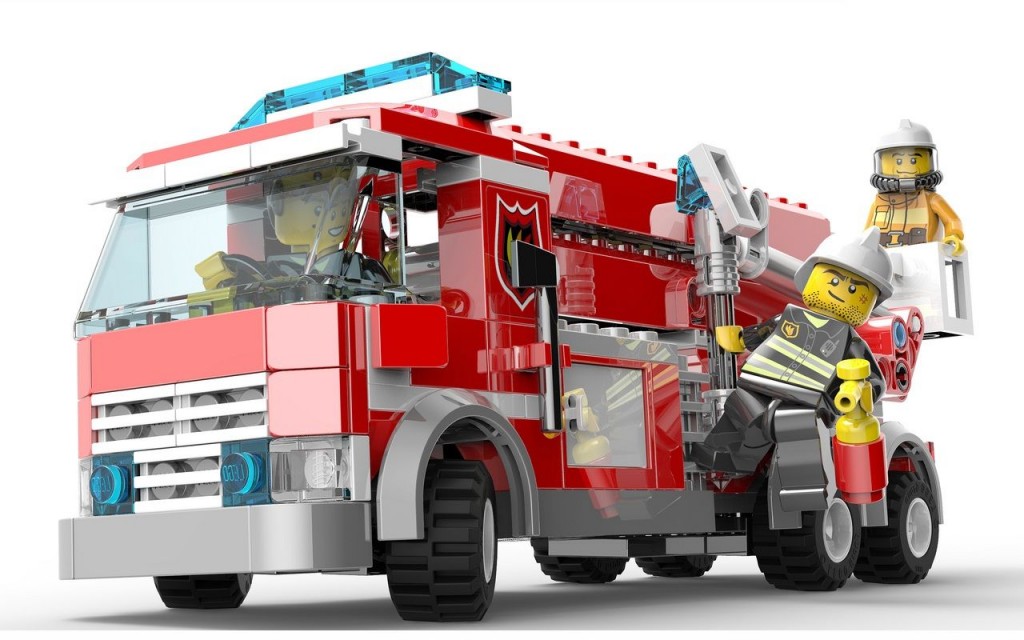 Quickly, it looks that the Ladder Truck will have two mini-figures END_OF_DOCUMENT_TOKEN_TO_BE_REPLACED