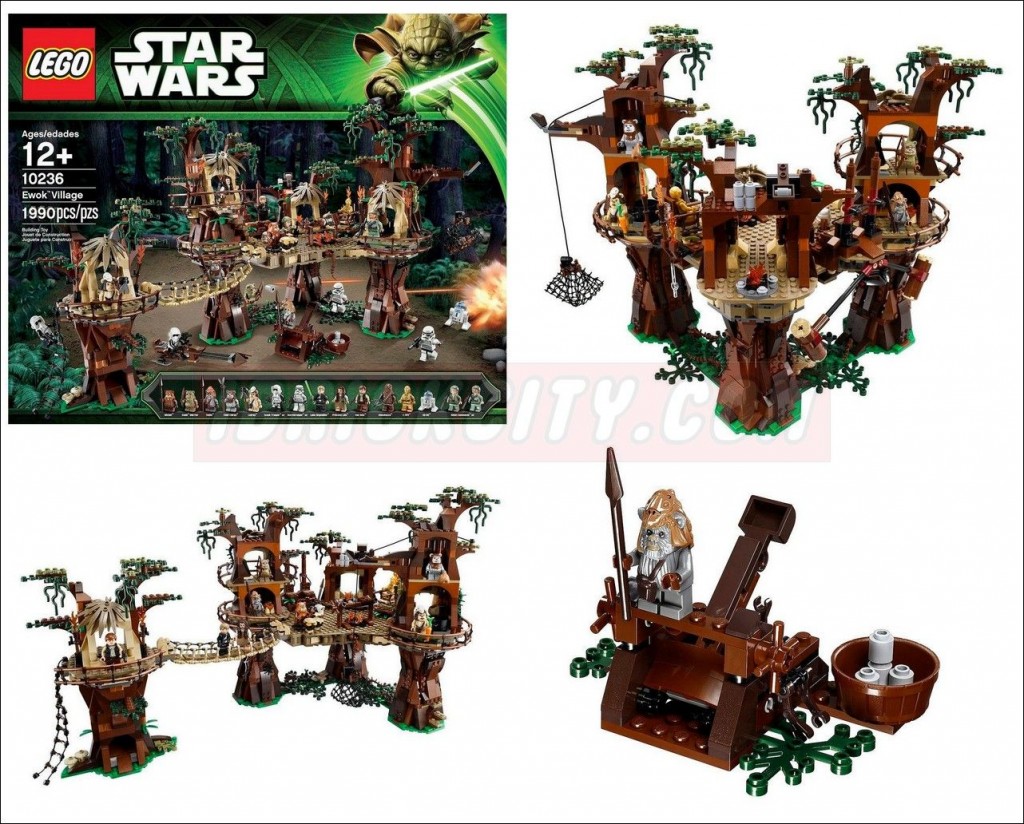 Yes, seventeen (!!!), from which five are new and exclusive. END_OF_DOCUMENT_TOKEN_TO_BE_REPLACED

Several fan sites are reporting not only information but also a couple of pictures about what might be a new star wars set, the Ewok Village (10236). As you can see below, somehow it makes remember the 2011 Ewok Attack, although pretty bigger. The picture isn’t official but if it’s true it won’t take long to see additional information.

The Ewok Village recreates a couple of scenes of the Episode VI, Return of the Jedi, and as far as we can see in the picture, it will have big trees, bridges as well as a bunch of mini-figures (Rebel Troopers, Skywalker, Han Solo, a few Ewoks , Chewbacca and Even Princess Leia), although I doubt that if it’s true, the final release won’t have that huge quantity of guys. 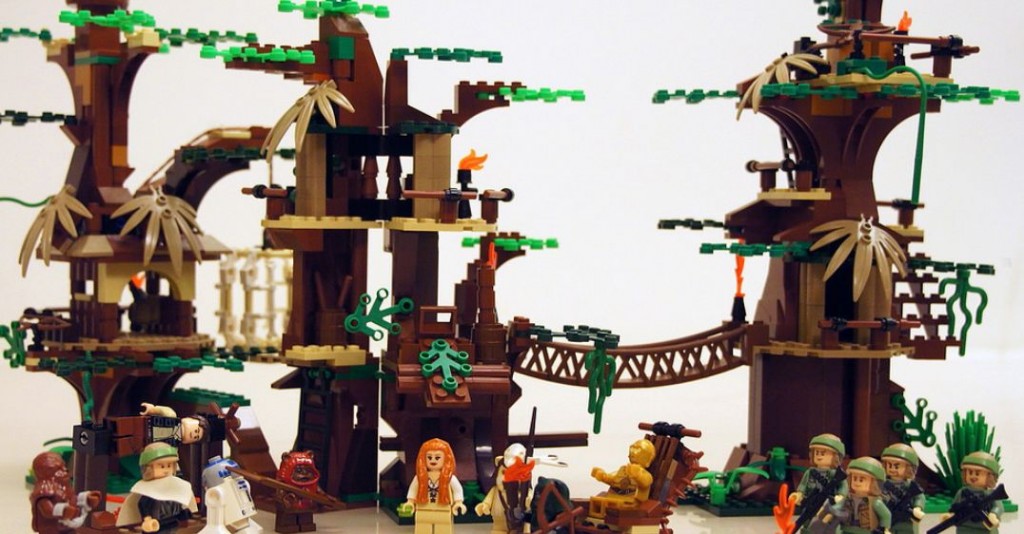 Rumors, unfortunately, mention that it will be an exclusive set END_OF_DOCUMENT_TOKEN_TO_BE_REPLACED