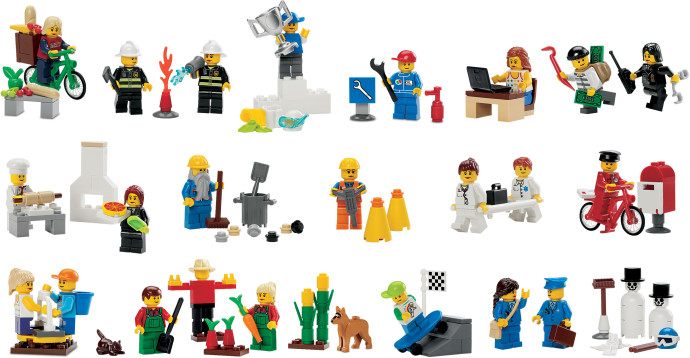 Besides those, there are also some rare elements such as a diver END_OF_DOCUMENT_TOKEN_TO_BE_REPLACED