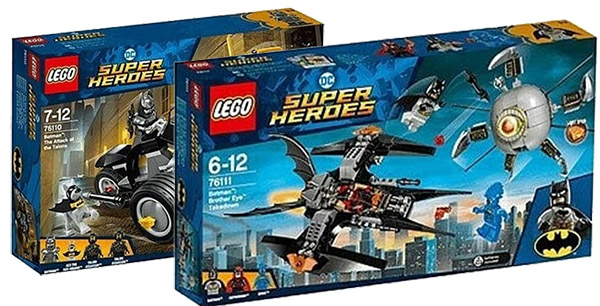 Have a look at the pictures END_OF_DOCUMENT_TOKEN_TO_BE_REPLACED

Have a look at the pictures END_OF_DOCUMENT_TOKEN_TO_BE_REPLACED 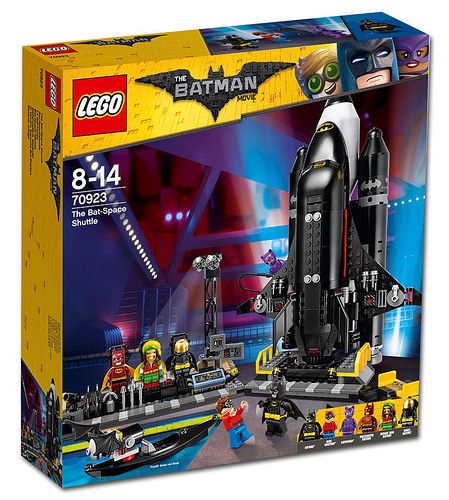 Have a close look at END_OF_DOCUMENT_TOKEN_TO_BE_REPLACED

At the first glance, the truck END_OF_DOCUMENT_TOKEN_TO_BE_REPLACED