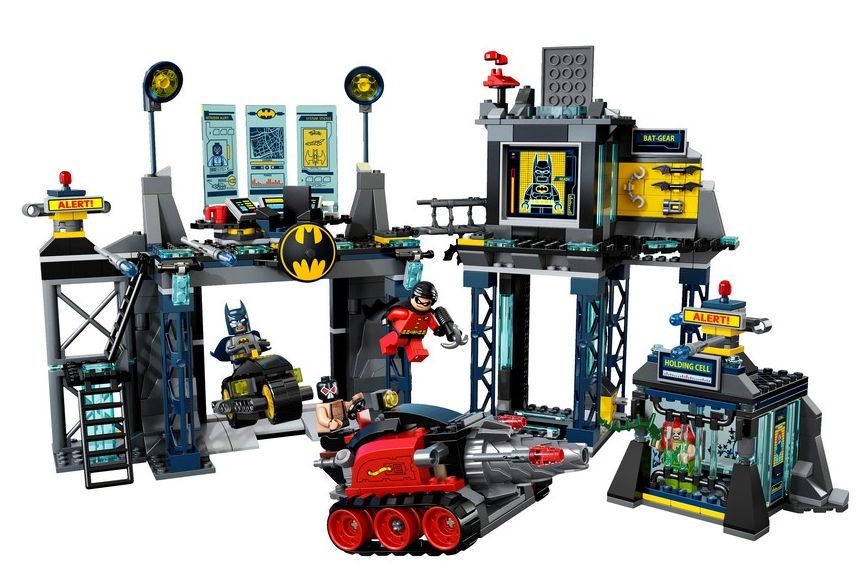 Next to it there is the weapons arsenal room, which can be accessed in the ground floor through an ingenious elevator. END_OF_DOCUMENT_TOKEN_TO_BE_REPLACED