The aircraft. despite a couple of interesting END_OF_DOCUMENT_TOKEN_TO_BE_REPLACED 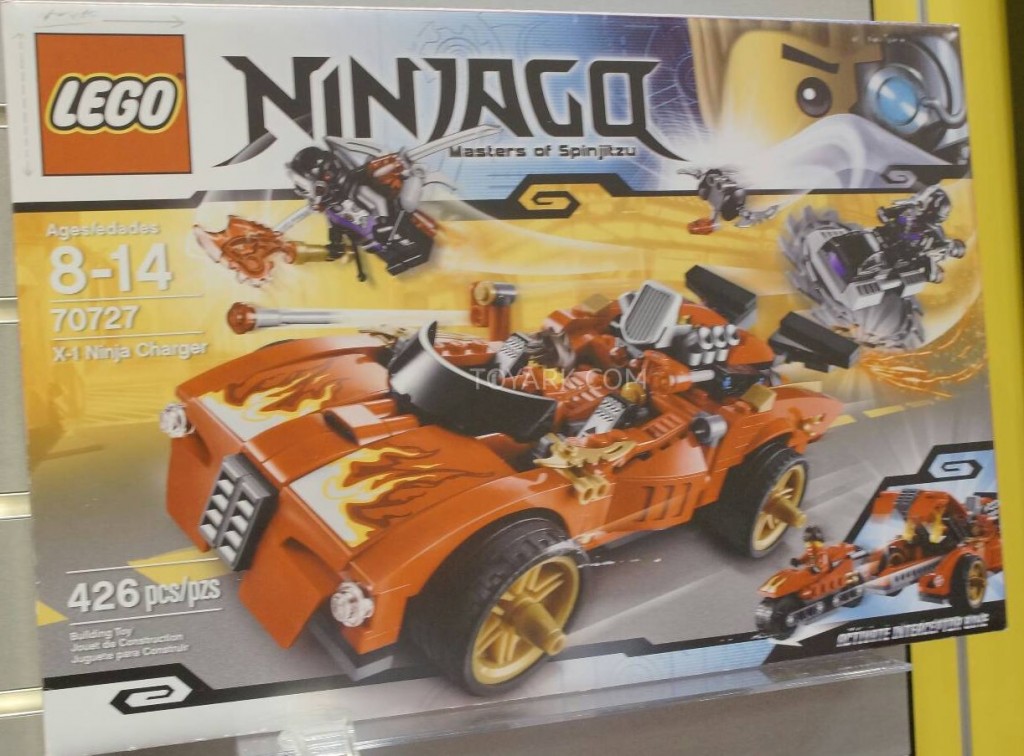