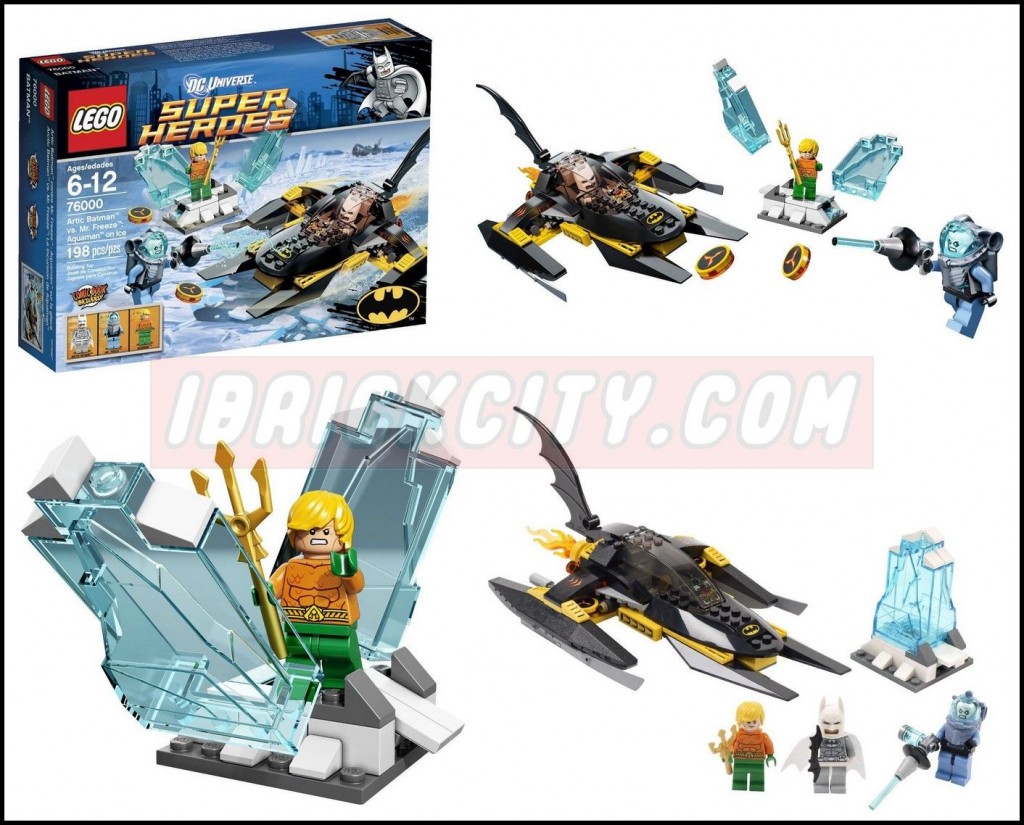 The only issue that I find a bit strange, END_OF_DOCUMENT_TOKEN_TO_BE_REPLACED