Lego has just revealed another masterpiece, the new Hogwarts Castle, a Harry Potter set with exactly six thousands and twenty pieces (!!)  that includes four mini-figures (Godric Gryffindor, Helga Hufflepuff, Salazar Slytherin and Rowena Ravenclaw) and a huge list of twenty seven micro-figures that presents plenty of characters as you can see in the official press release.

In terms of the castle, the pictures talk by themselves, it’s absolutely a must, a highly detailed construction with lots of small details and among so many others, an enormous tower that according to Lego is 58 centimeters high. 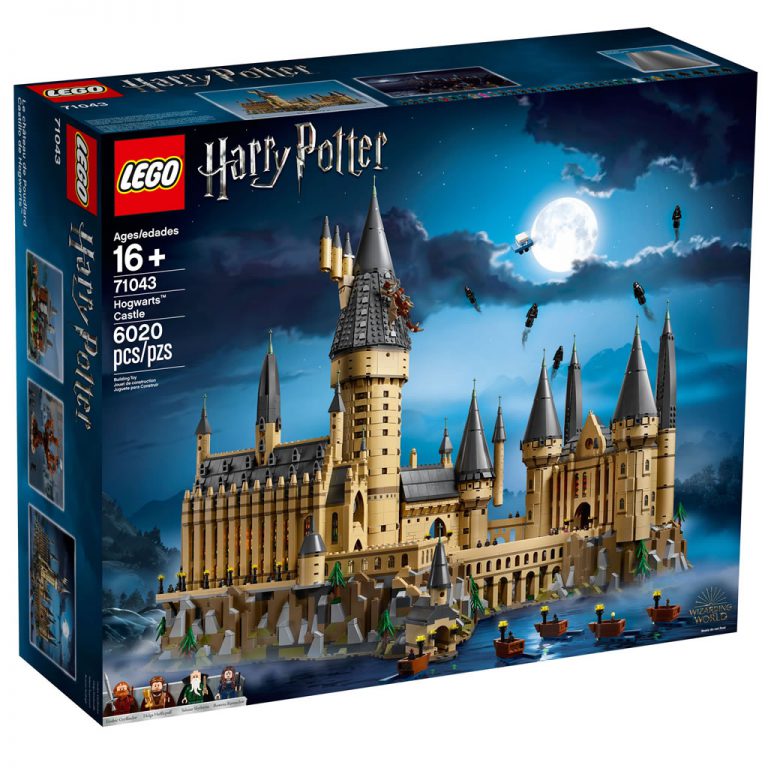