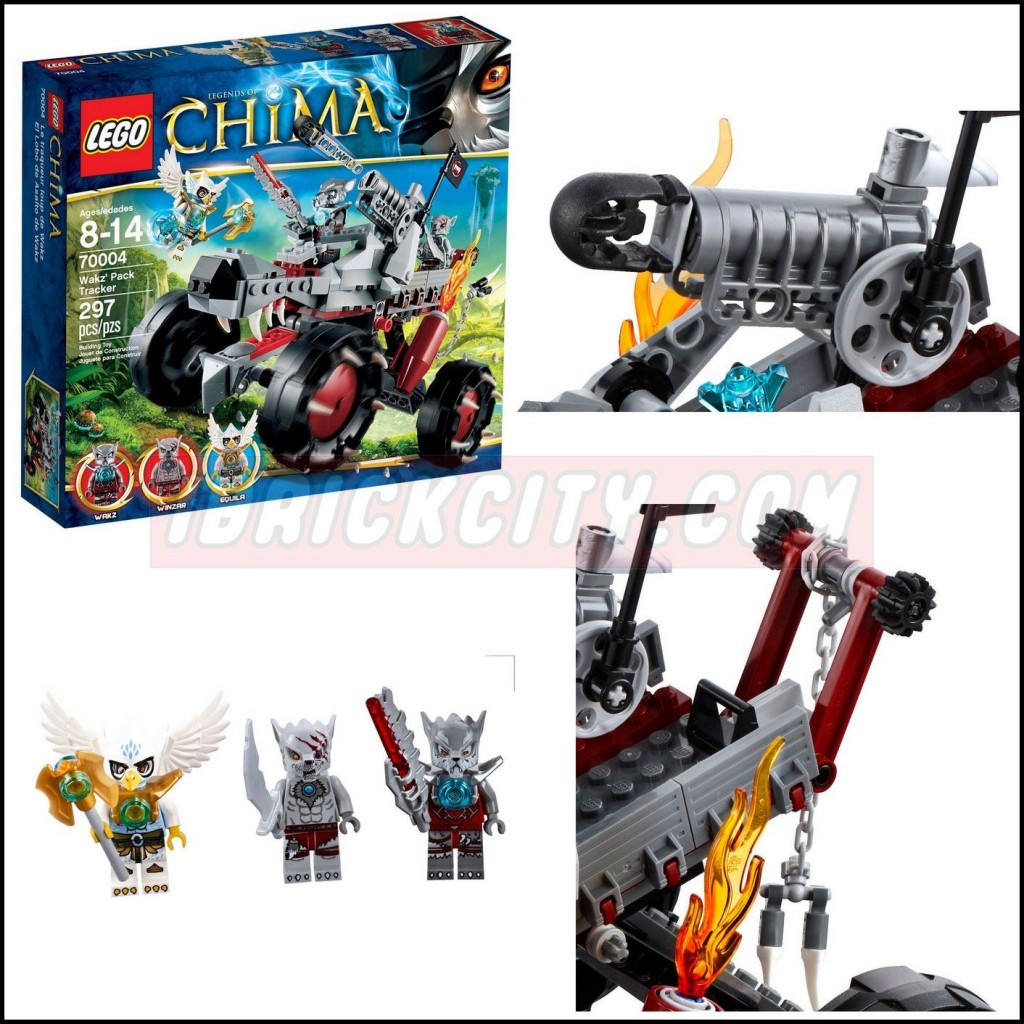 The Pack Tracker is a big all road truck, END_OF_DOCUMENT_TOKEN_TO_BE_REPLACED 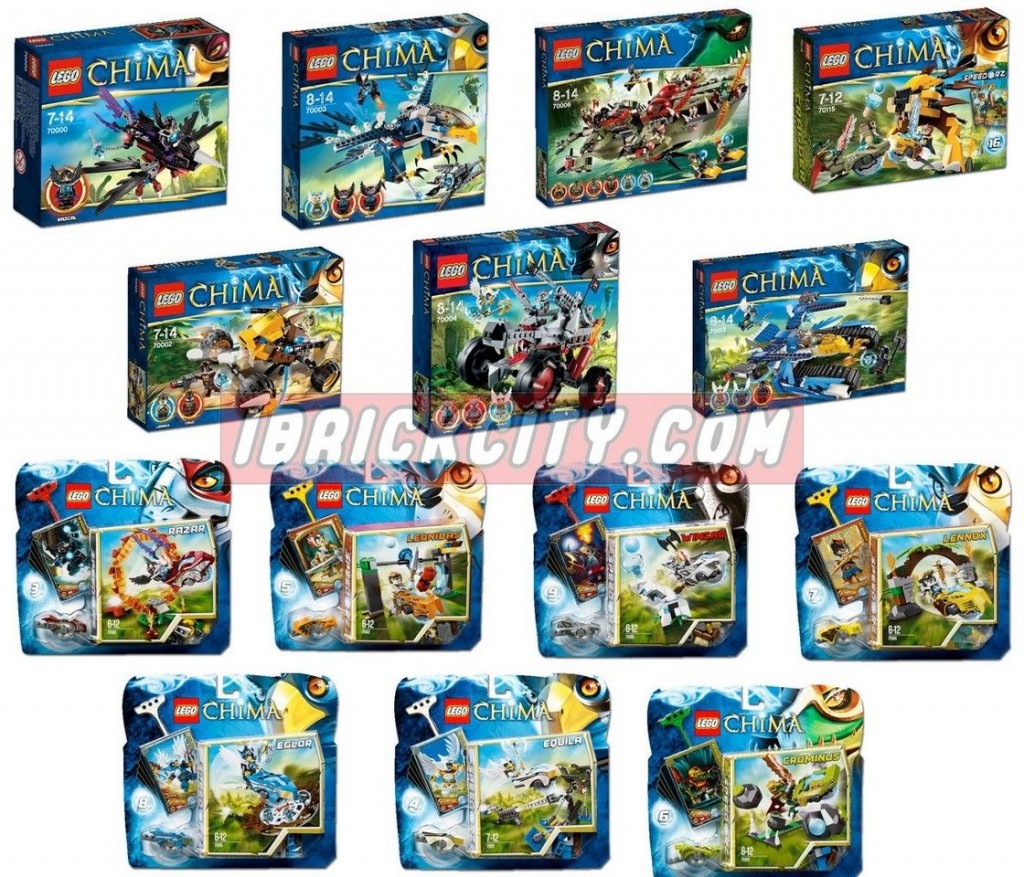