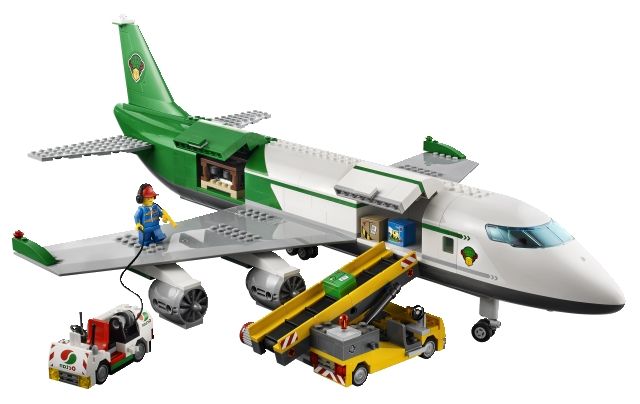 Starting by the set’s star, the plane, it is definitely a must. END_OF_DOCUMENT_TOKEN_TO_BE_REPLACED 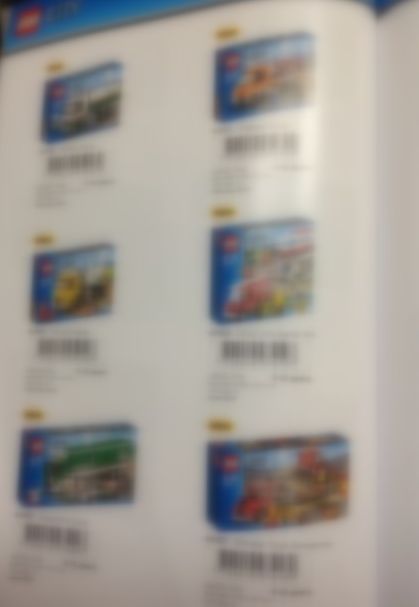 The Racing sets, by now, are represented by two large sets END_OF_DOCUMENT_TOKEN_TO_BE_REPLACED