The building instructions of several sets with limited availability are now ready for download on Lego servers in a pdf format. The sets include the Seasonal Christmas Train (40138) and Gingerbread House (40139) and the Bricktober wave that features the Train Station (40142), Hotel (40141), the Bakery (40143) and for last the Toyrus Store (40144).

For those who don’t have the chance to get these sets, this is definitely a good opportunity for trying to recreate the models or in another perspective to see the most part of their hidden details and building techniques. 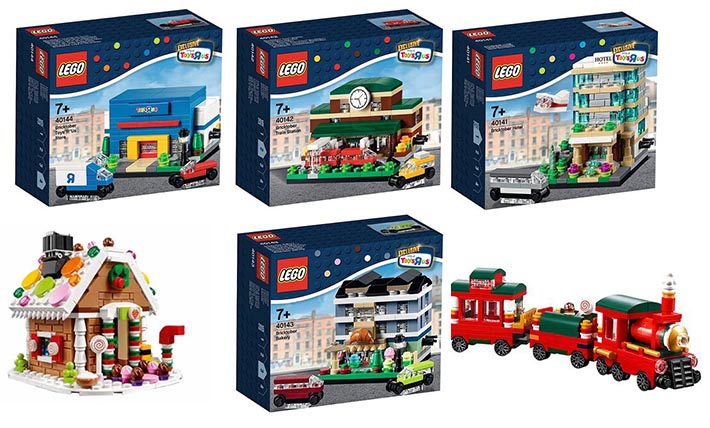 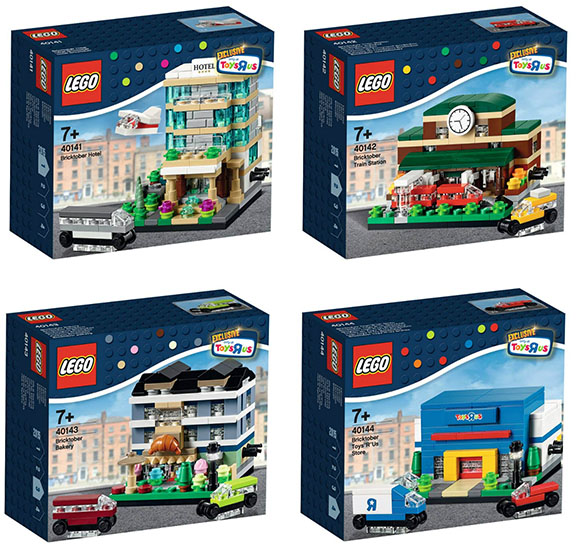 The sets will be available, END_OF_DOCUMENT_TOKEN_TO_BE_REPLACED