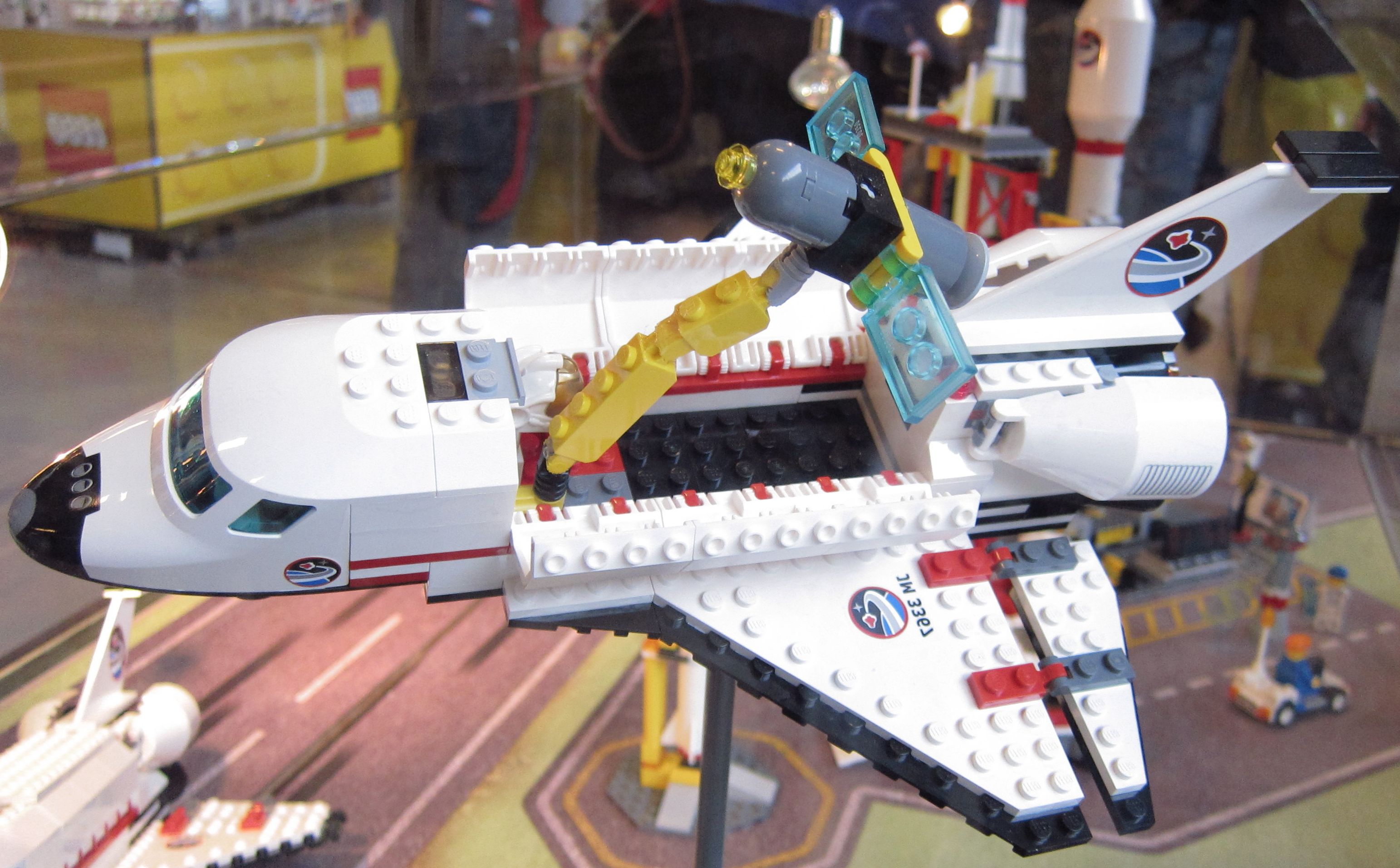 END_OF_DOCUMENT_TOKEN_TO_BE_REPLACED

The shuttle was recovered, after the flight, at a distance more than two hundred and forty kilometers from the place that it had been launched, through a GPS, in a remote area. END_OF_DOCUMENT_TOKEN_TO_BE_REPLACED