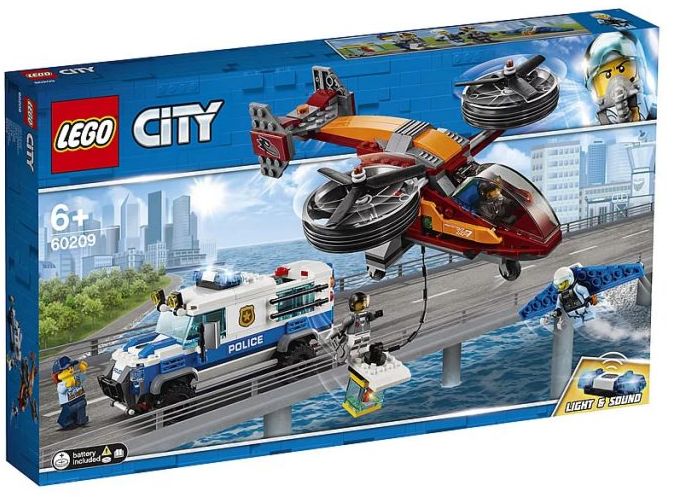 As always, the new sets should be available during the first months of 2019. Have a look and enjoy! 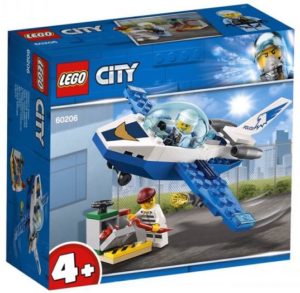 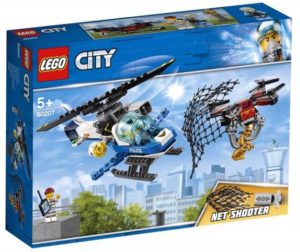 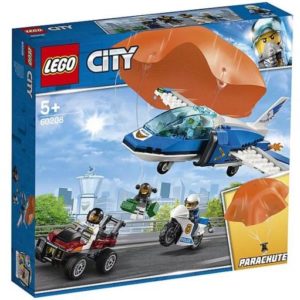 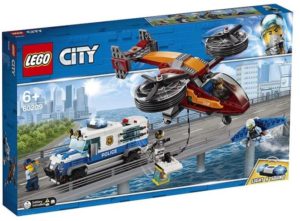 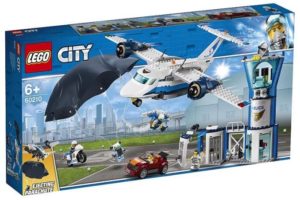 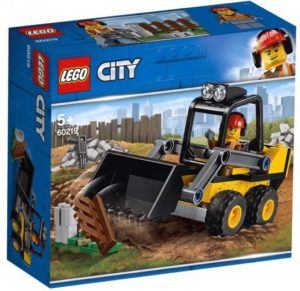 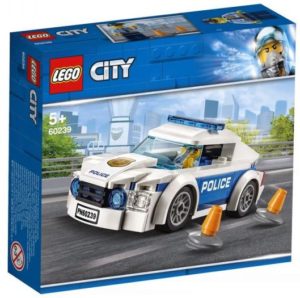 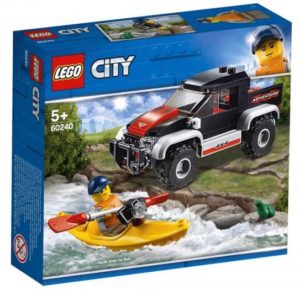 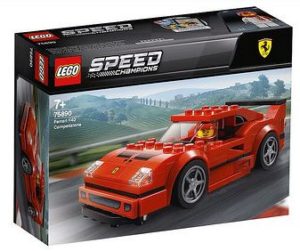 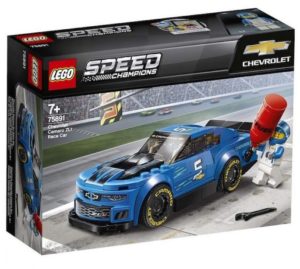 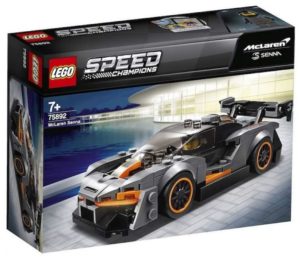 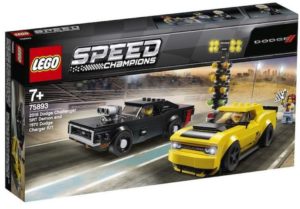 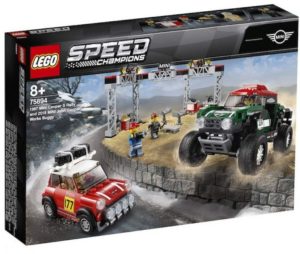 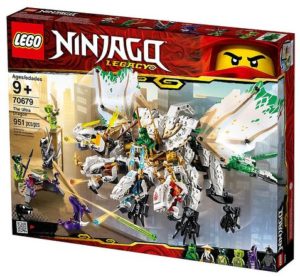 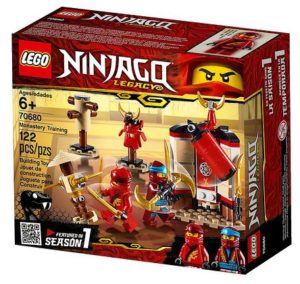