The Technic models were also present in great number and its exposition was also very big. There weren’t models with less than several hundreds of pieces, and some known set models were present, such as the Volkswagen 10220 or even the Logging Truck, 9397, but the majority was surely personalized creation.

There were trucks for every kind of taste, with plenty of features and nice details and I wonder the time that was spent to create and build those models. There were also several types of trucks, since the typical American with a gigantic engine in the front truck until the usual European vehicle with a huge trunk bed or even with its long trailer. 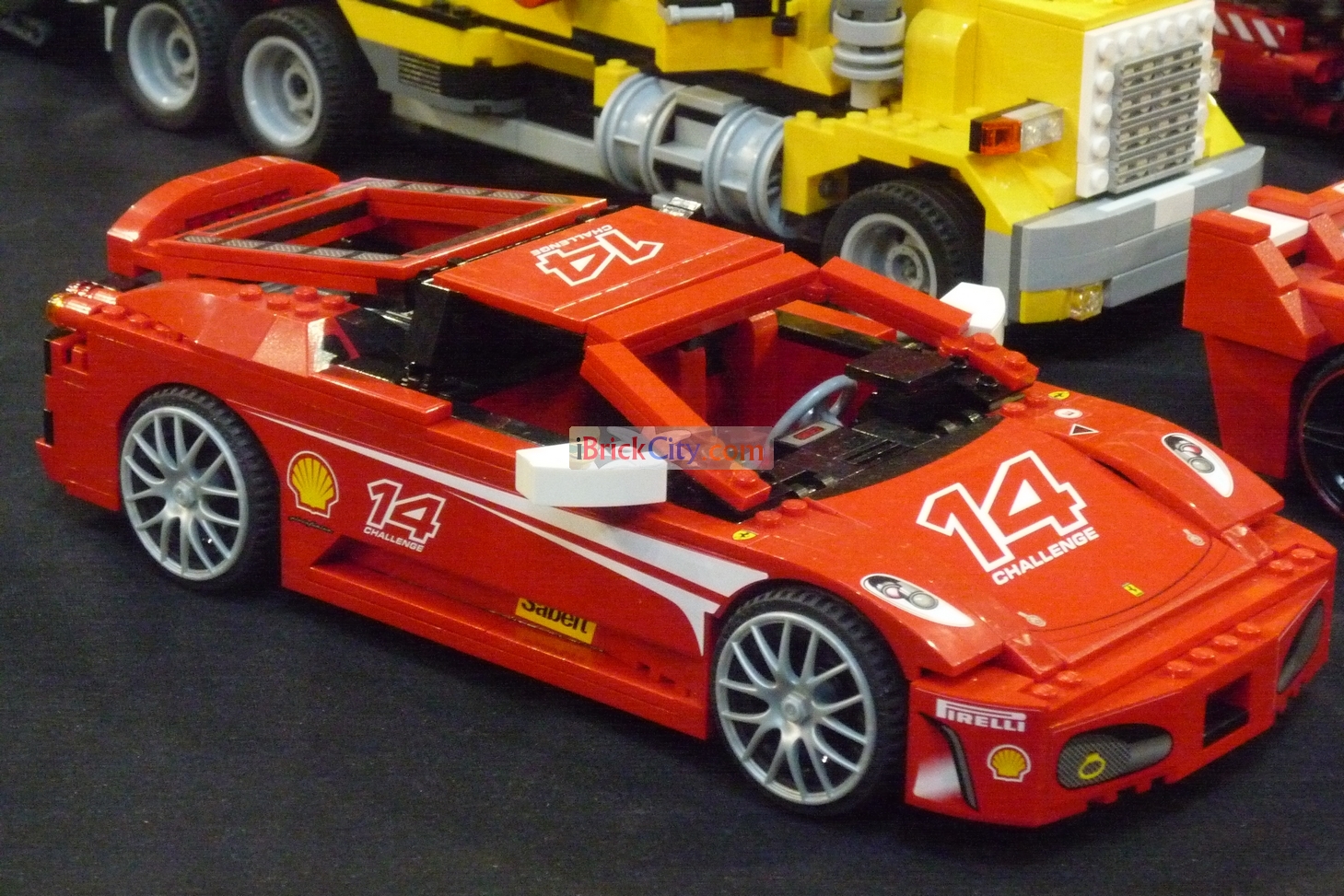 I especially remember a yellow model that was perfectly the extension of the known city model, the 3179, repair truck. The race cars were also in great number, with plenty of formula one’s, where the Ferrari had a special attention. Talking about these red models, the F40 and the 599 were rather beautiful. 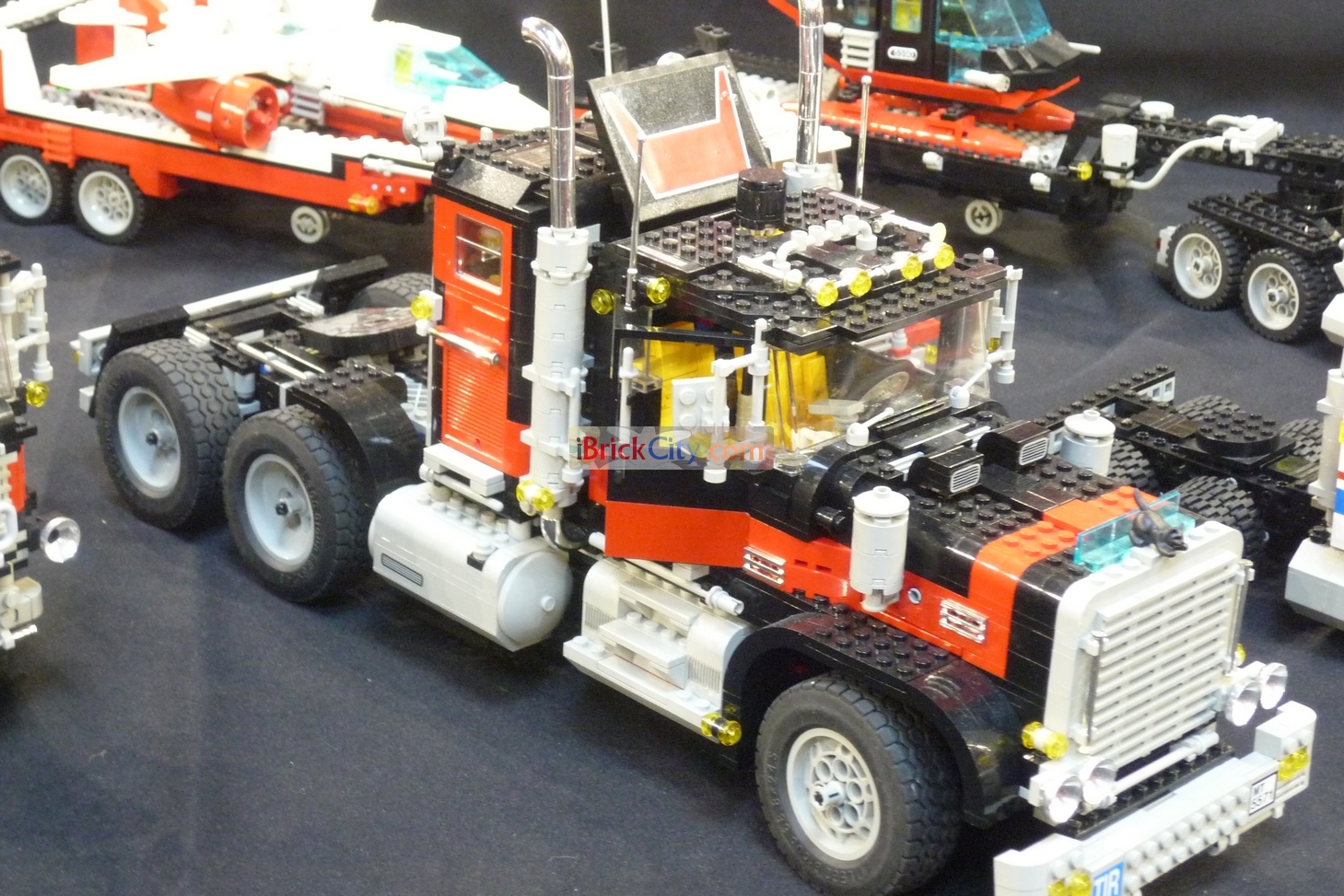 The building models were not forgotten and the big yellow working vehicles had their part of the table. Great excavators, a dump truck that surely was the bigger brother of the city vehicle 7631, and even an oil driller was present. Take a look at the gallery below because definitely you will find great models.