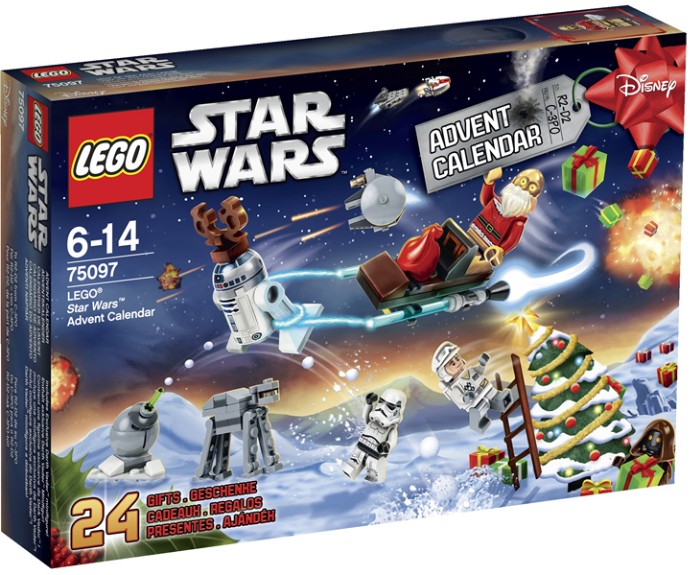 Among the twenty four gifts, I especially enjoy the Hot Rebel Trooper, and Santa which are definitely great. As always there are a few elements that aren’t so pleasant and in this case I would say that the Assassin Droid or the Lin demolition Mech fit perfectly in this point. The set will be available in the end of summer and should retail around the thirty dollars.