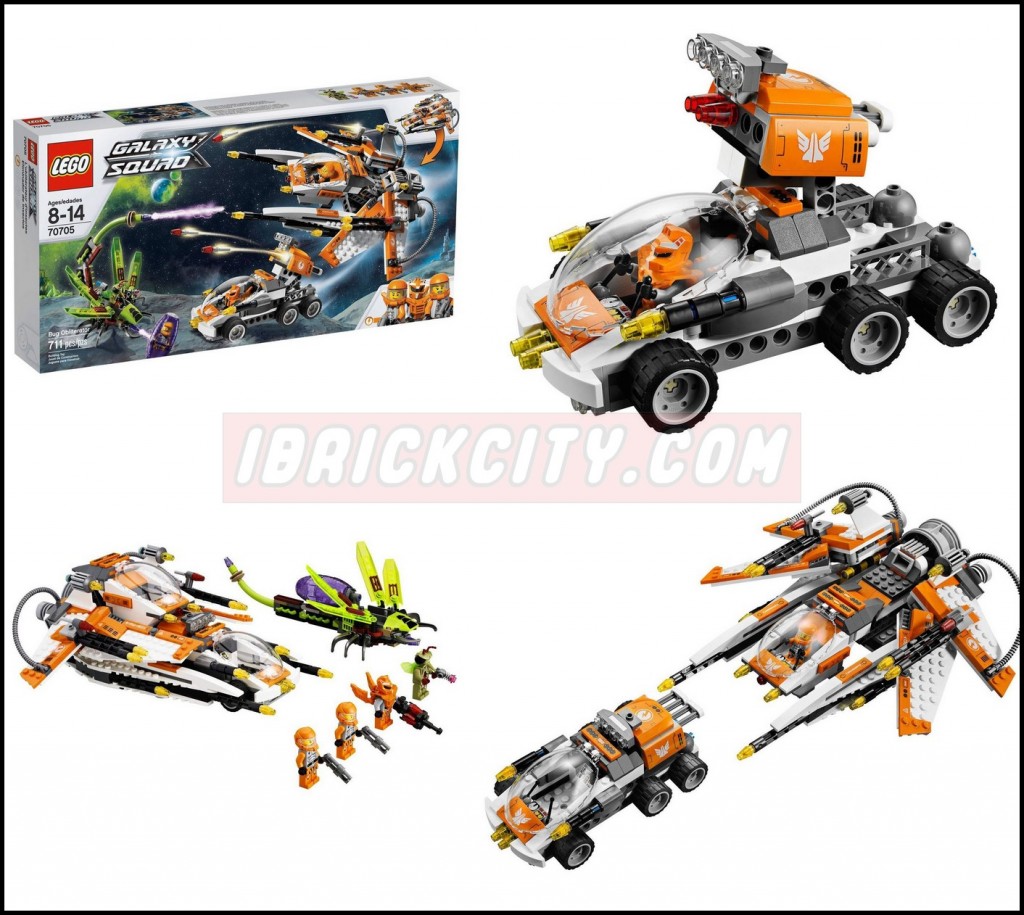 As you can see through the pictures, the big obliterator easily splits in two, giving place to a big battle against the big dragonfly. The land vehicle is perhaps my favorite. With a solid base, made with technique pieces, this car has at the front, a great cockpit with a small panel and a couple of handles, protected by a huge capsule that obviously easily open to increase the access to its interior. 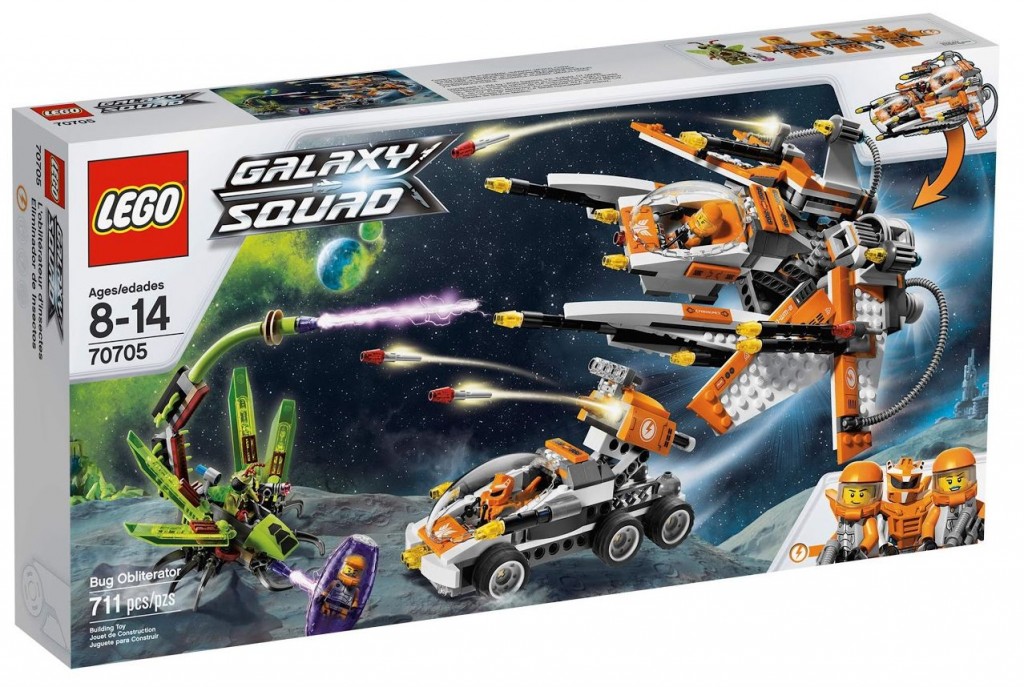 Next to it and on both sides, there are two big weapons which look harmless compared to the rocket launchers that are just behind it. Four missiles can be easily launched around 360 degrees just by pressing them at the back, which is a feature that exists in many other sets. Finally the low profile tires are just simply perfect! 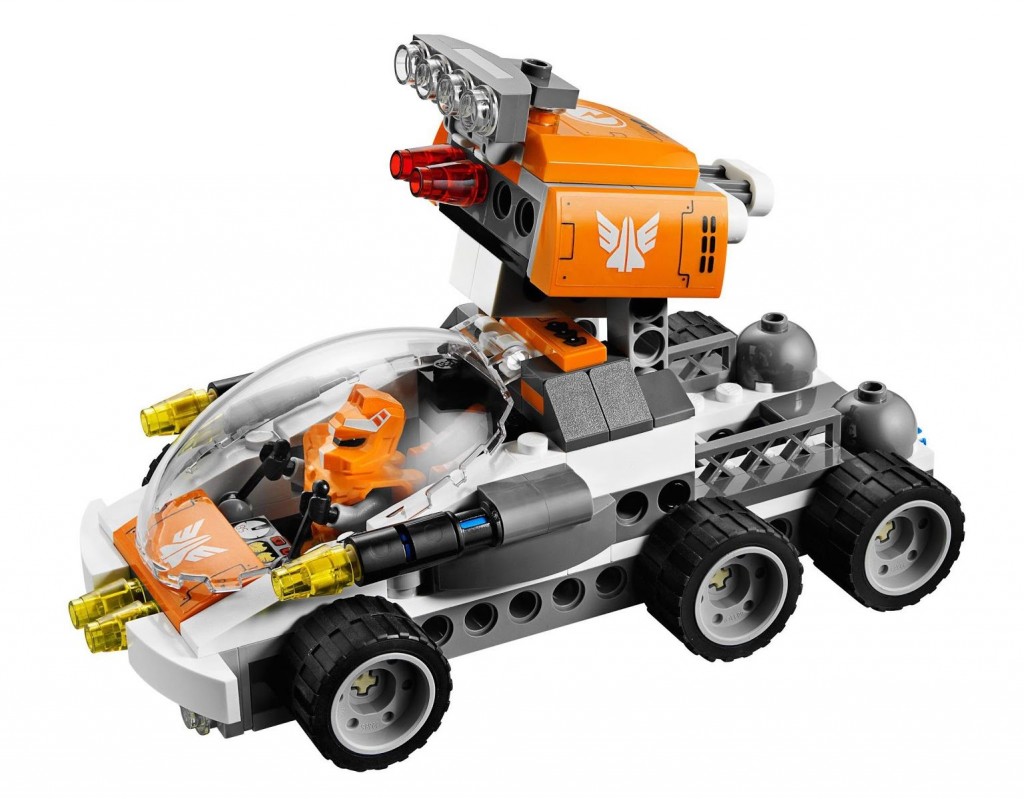 Continuing to the other ship, this is obviously a continuity of the smaller vehicle. It has a similar cockpit, a bunch of weapons and four big wings that can assume several different positions. There are printed pieces everywhere, mostly orange and at the back three propellers ensure the necessary power. 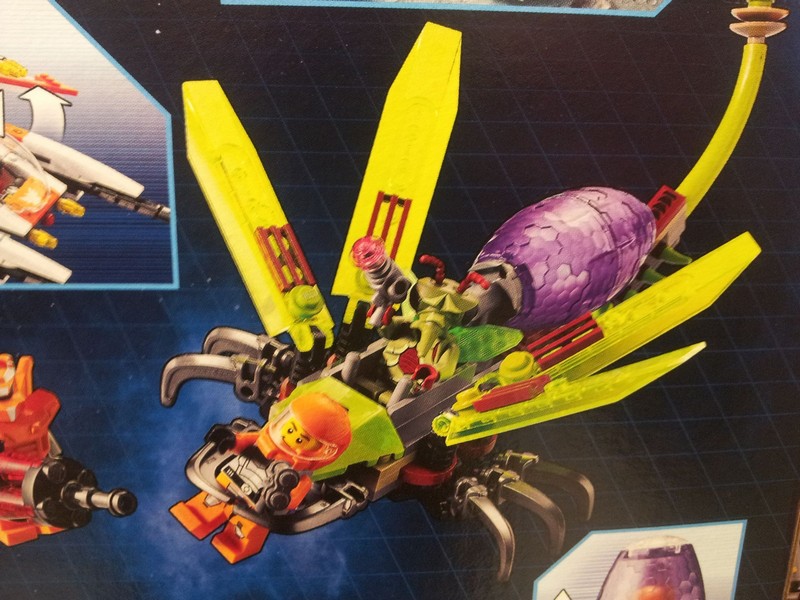 Finally when the two vehicles join, the first though is “where did they go?”, because for instance the three wheel axes are hardly seen under the Obliterator structure and on the other hand the ship’s cockpit retreats going the back part (and slightly raised) completely disguising the individual ship. 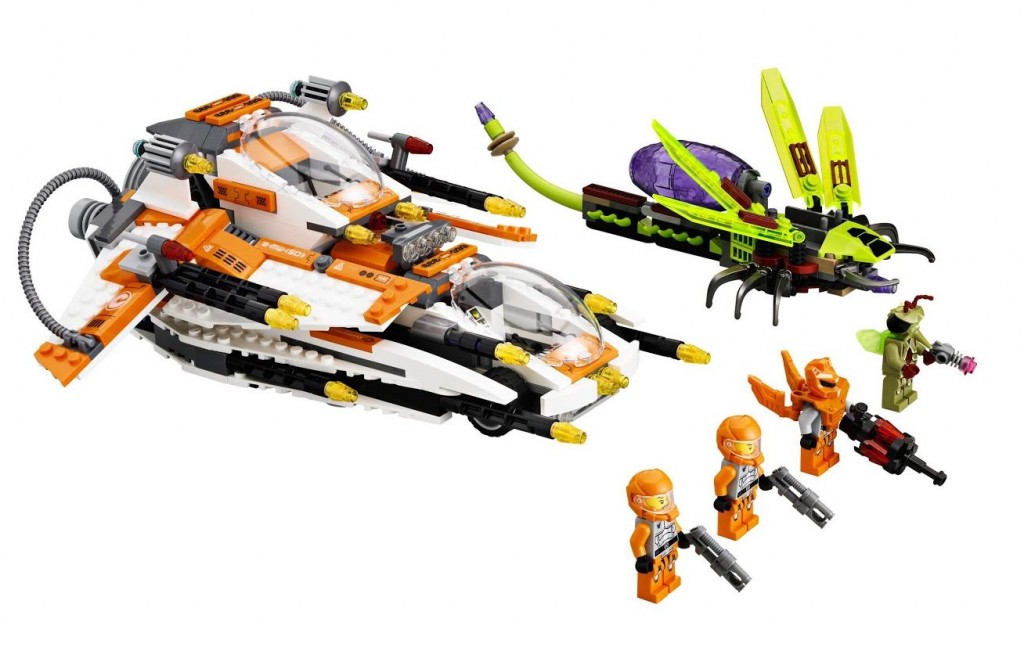 For about hundred dollars, it is definitely a great set with plenty of color and interesting features being and surely a great addition to the Space sets. Please have a look at the gallery below: