What a great surprise in this afternoon! Lego has just unveiled the new Creator Expert Set, the Vestas Wind Turbine. And it’s not just another awesome set. It is also the first Lego set that presents new “plant to plant” elements  which according to Lego are made of plant based plastic which the source is sugarcane.

The set itself has around eight hundred pieces and features a new turbine with one meter tall, a nice and cozy house with a big patio in the front and plenty of rocks and vegetation in the back, a white van, three mini-figures with the usual bunch of accessories and last but not least the always pleasant power functions kit to give some movement to the set. 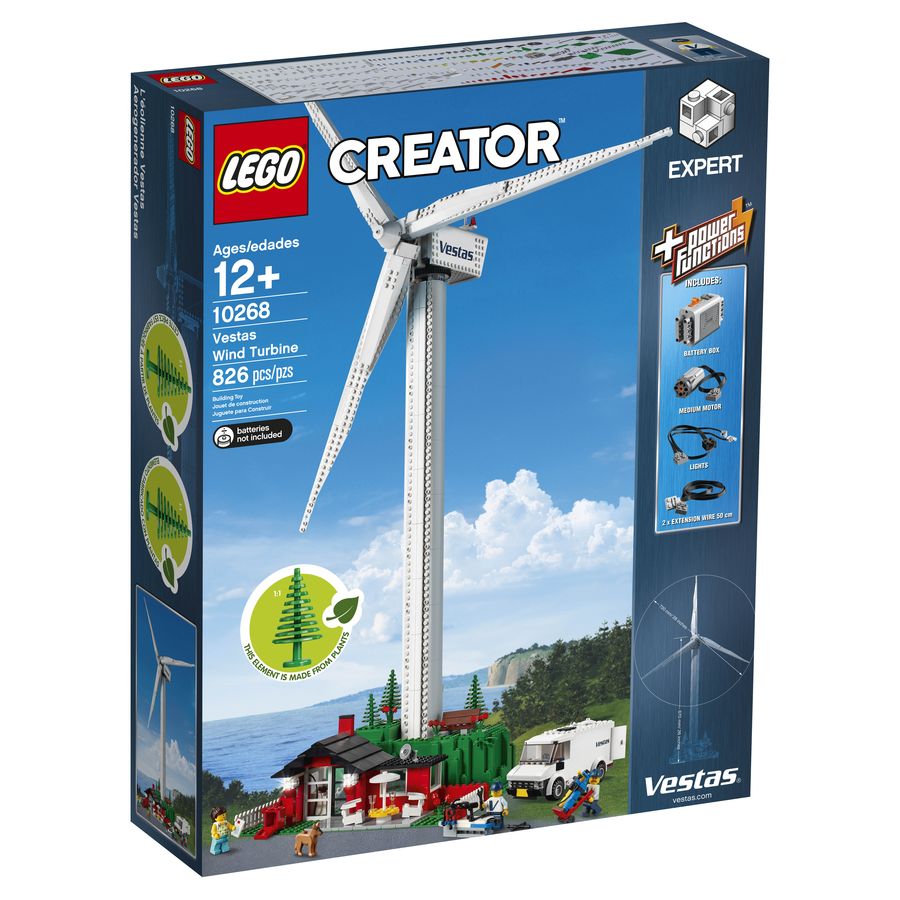 Its release date was already known for a while and finally, here we go for the new Creator Expert Set: the Winter Village Fire Station, a seasonal set with exactly one thousand and hundred and sixty six pieces, considerably more than in other years, but with plenty of great details to enjoy!

The box contains a beautiful vintage building with two distinct floors and a big red door, a fire truck that keeps the same but usual seasonal trend, with some nice but old details, a nice iced fountain , a Christmas tree, a Dalmatian and seven mini-figures (four fire-men, a lady with a baby, the ice hockey boy and the grey statue in the lake). 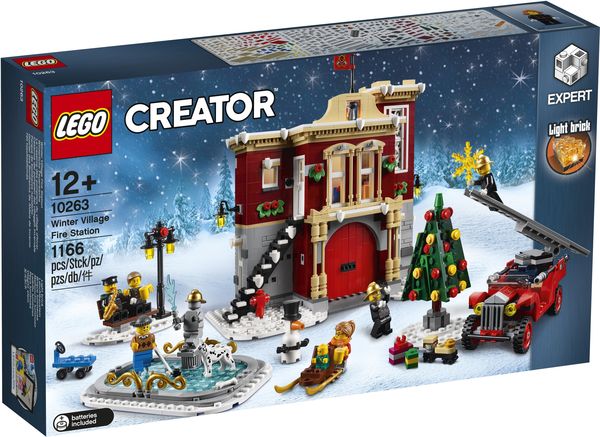 Inside, it is possible END_OF_DOCUMENT_TOKEN_TO_BE_REPLACED 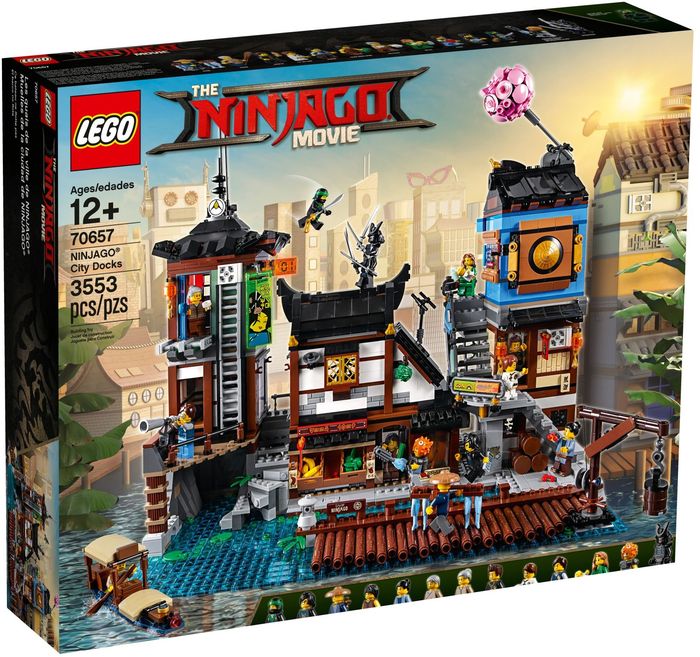 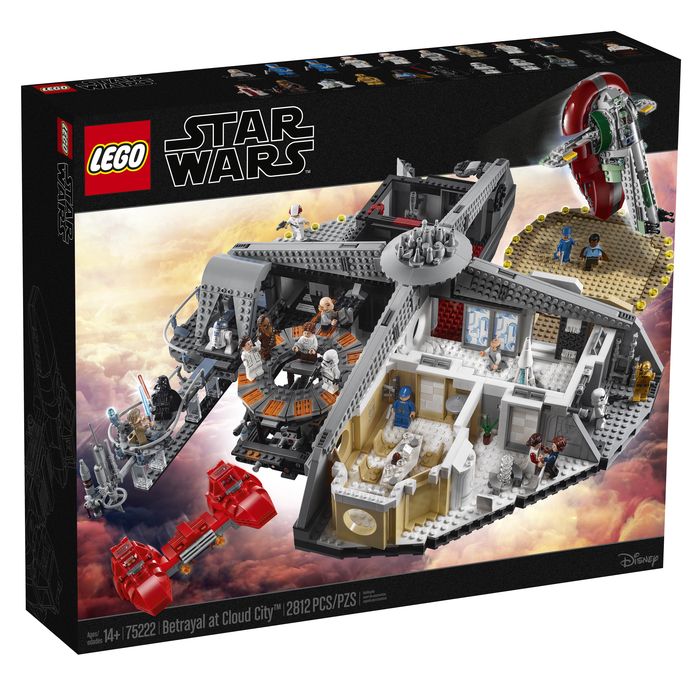 As you can read END_OF_DOCUMENT_TOKEN_TO_BE_REPLACED

I usually don’t pay too much attention to technic sets but it’s absolutely impossible not to stop and observe this new masterpiece, the Rough Terrain Crane, a set with more than four thousand pieces (!!) and definitely a must for the technic fans!

The building experience should be absolutely unique and among the extensive list of features it is possible to find a 360 rotate platform with stabilizer legs, a crane with upper and lower functions, four wheel steering and four wheel drive, a big and detailed cab, a v8 engine and compartments with several tools and of course four building sections that can be assembled or moved with the crane. 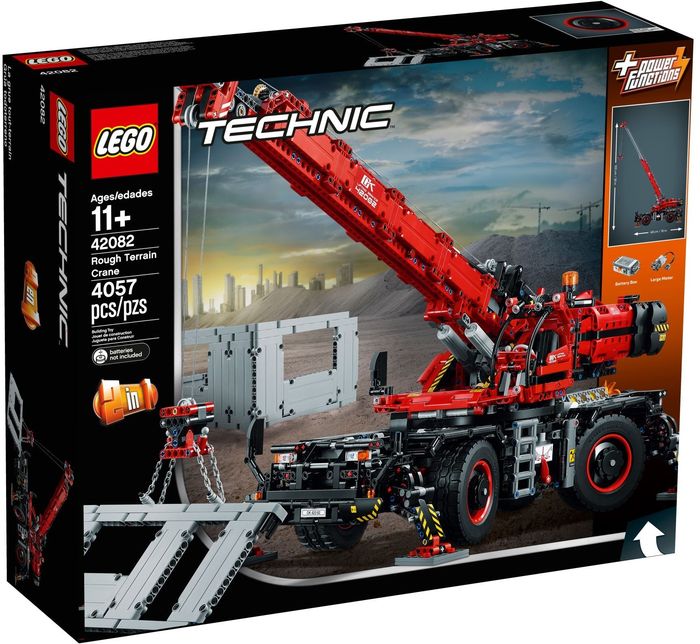 The set is already END_OF_DOCUMENT_TOKEN_TO_BE_REPLACED