Legends of Chima brought to Toy Fair not only all the sets of the Summer Wave but also the most part that were already known and that will soon be on stores. As it concerns of news, there is the introduction of three new tribes and at least a couple of big new sets, namely the Worriz Combat Lair which besides the big ground Vehicle has also a sort of helicopter and the big Lion chi Temple, that I’ve already talked about here, with almost one thousand and three hundred pieces.

Looking at the Hero Factory, well I’m not the biggest fan, very far away from that but I must agree with one thing, the presentation and creation of new monster is really awesome with more fifteen new sets. 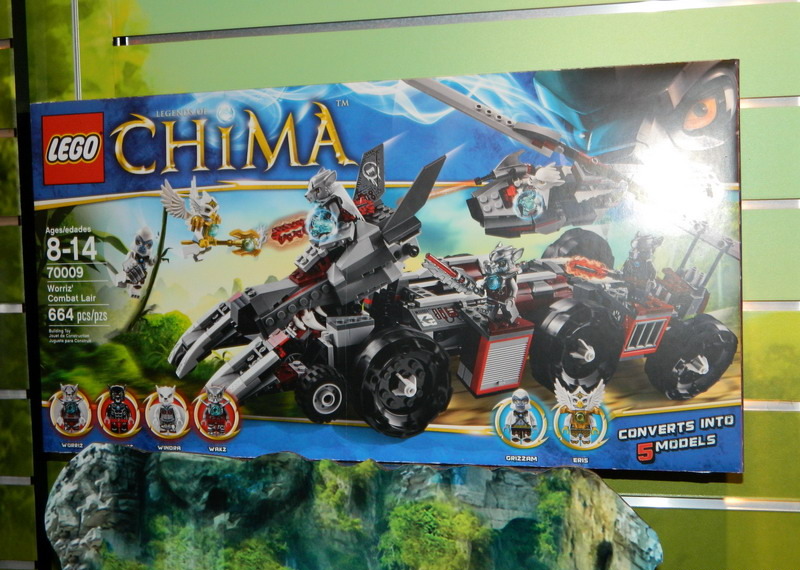 Have a look, in the gallery, to some pictures of these great news: