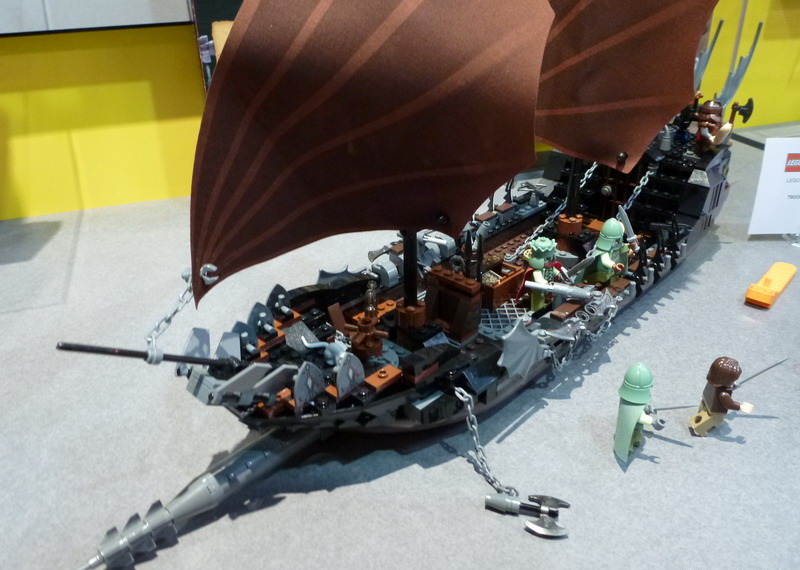 Meanwhile, have a look at some pictures of all these great new sets: