These two themes were also quite well represented, especially Star Wars. I guess that there was a big expectation about this one most of all because there was a considerable number of summer sets that weren’t captured yet, namely for instance the big Republic Gunship or even the eight hundred pieces AT-TE.

The city theme is always pleasant to look at, in my opinion. The bunch of sets brought to the event we’re not particularly new, all of them had already been seen in the internet, however I guess that some of them had not shown yet the retail set box, which is always helpful because it helps to clarify a bunch of features and details. 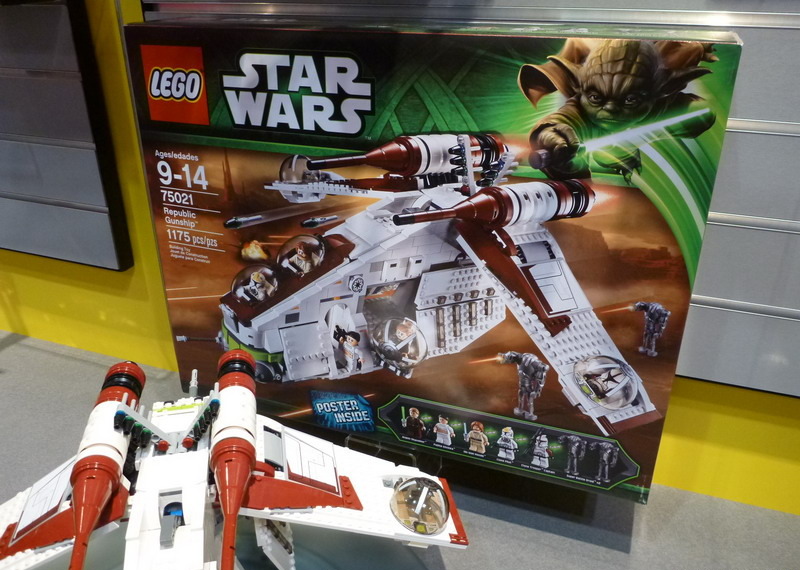 Meanwhile, have a look at some pictures of what is about to arrive to the market, beginning next Spring: