For the BrickHeadz fans, here we go for some more great news! Pictures of three new Harry Potter BrickHeadz sets have been revealed. The three new sets have five buildable figures in total and will be available next summer.

The sets are Harry Potter & Hedwig (41615), Hermione (41616) and Ron Weasley & Albus Dumbledore (41621) and have respectively one hundred and eighty, one hundred and twenty seven and two hundred and forty five pieces. Price won’t be very far from ten, fifteen and twenty bucks. 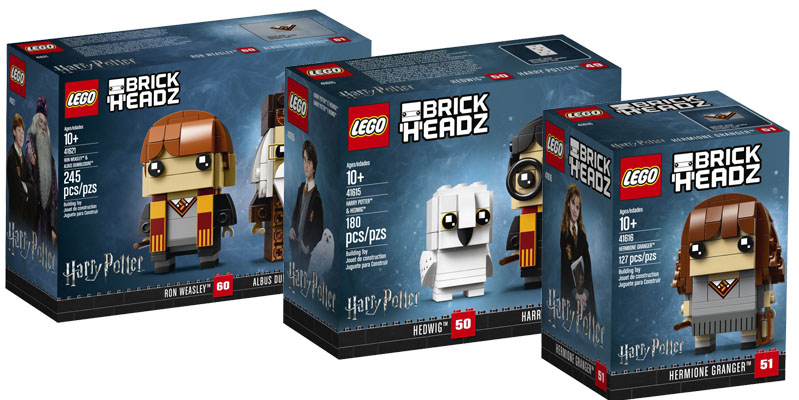 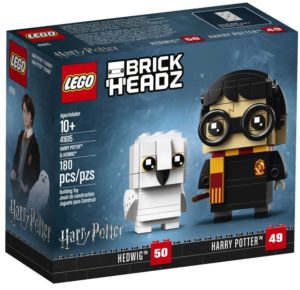 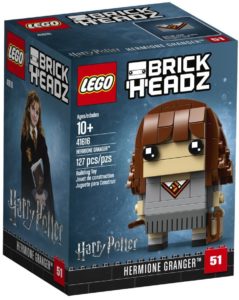 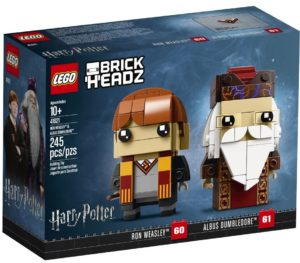