The new 2013 Lego Keychains’ list has been surfing in the internet and the news are really great. Almost all the new keychains are based on the new themes with special highlights for the Ninja Turtles that will have each one its own model.

I’m curious about some of them, namely the Golden Ninja – despite this mini-figure being already in the temple of light (70505) an in the golden Dragon (70503) – and the Lone Ranger mini-figures perhaps because that this is a theme that not only hasn’t been released but also because that there are no detailed or high quality pictures about them, until the moment. 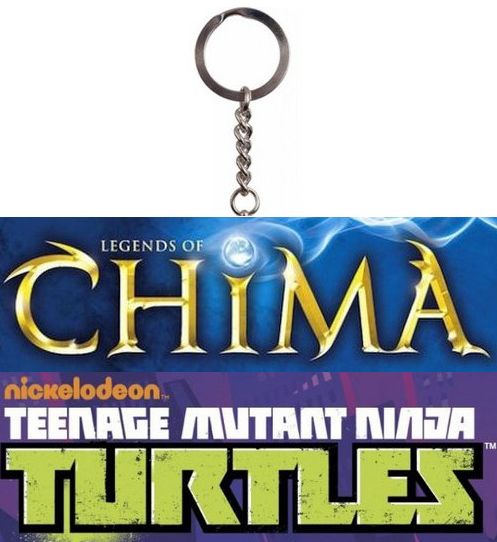 There aren’t, yet, any available pictures from them and for now have a look at, so far, the complete list (I suspect that star wars will also be present soon):

Lord of the Rings – Bilbo Baggins

Lord of the Rings – Frodo Baggins

On the other hand, there are also those that prefer to remove the mini-figure with a soldering iron and add, for a decent price, an exclusive (sometimes…) mini-figure to the collection. Have a look: