The new Technic sets have just been uncovered showing some really nice details of what’s coming up next.  There are models for all prices and preferences but as usual the bigger assume naturally more relevance towards the others.

It’s hard to point a favorite among the eight but in my opinion the constructions crew, with three nice vehicles looks excellent because it joins the traditional building complexity of the technic sets with a lot of playability clearly above the average. 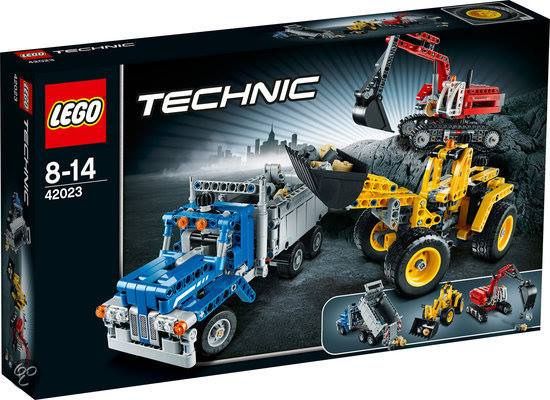 It features a nice blue helicopter, with two building options and a retail price around sixteen dollars. 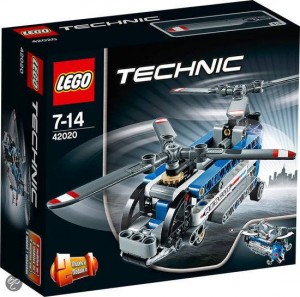 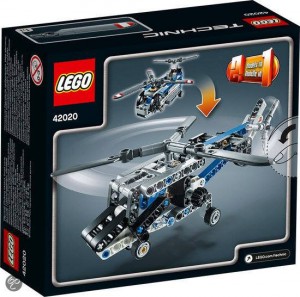 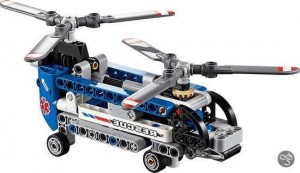 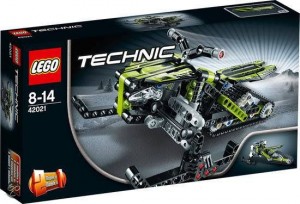 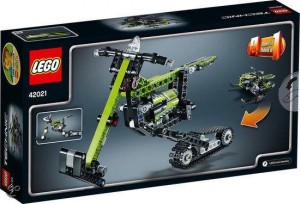 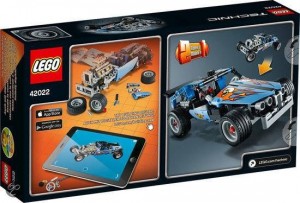 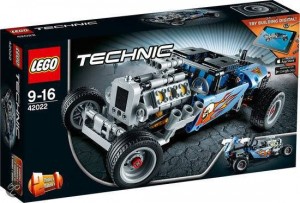 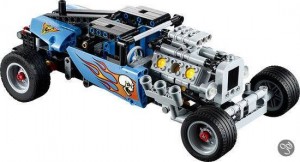 Is one of the biggest for now, with three nice vehicles (a truck, a caterpillar and a enormous crane). It will cost around eighty dollars. 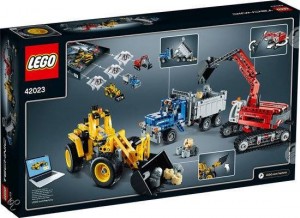 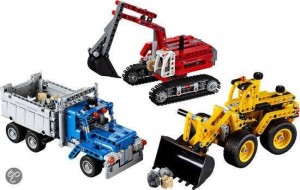 The container truck was the only one that was known, through a snap shot of power functions pdf. Just like the construction vehicles it will retail around eighty dollars. 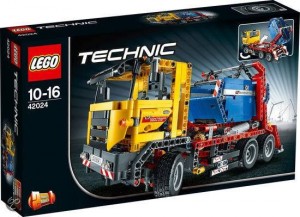 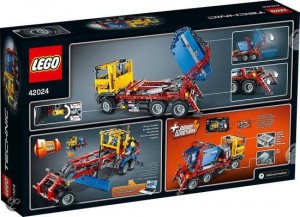 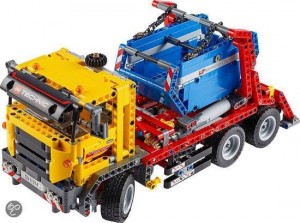 The big cargo plane which unfortunately for know is not possible to see the sex-box is clearly the biggest set and will cost hundred and thirty dollars. 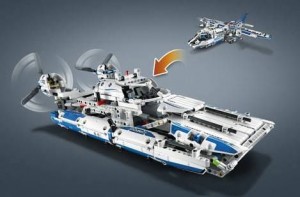 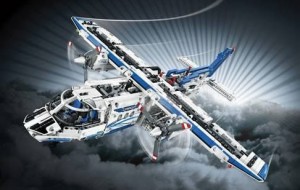 This is a small F1 vehicle with a nice color combination and a useful pullback function. Retail piece: Twenty five bucks. 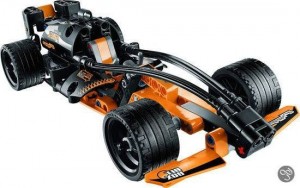 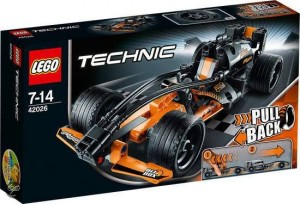 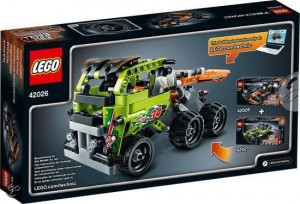 With a pullback function and the possibility of be joined with the black champion racer, creating a completely new model, a crazy truck. 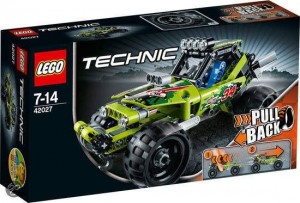 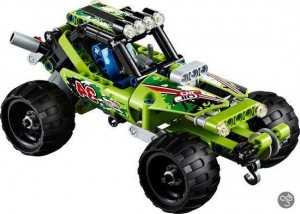