Vixen will be one of the exclusive mini-figures that will be given during San Diego comic Con. As you probably now, this girl is a character of DC Comics Legend of Tomorrow and she has definitely some nice printed details to enjoy as well as a double printed face.

The figure will be available next Friday and Saturday (21 and 23th respectively) and the way to put the hands on it will probably be similar to previous years: At midday just try your luck via Lego social media channels to get it! 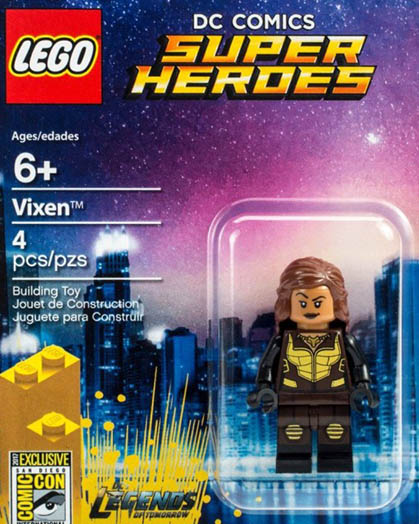 Be patient, because the second exclusive figure won’t take long to be revealed! Which one will be?? 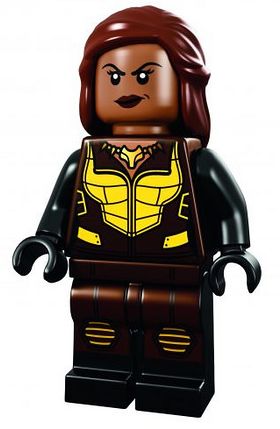