Suddenly all the new Lego Movie sets, thirteen in total, have been unveiled. At the first glance I would say that most of them look pretty nice with a bunch of different colors, unusual features and shapes and some new mini-figures.

Due to some weird details it’s easy to think “Uau, that looks cool but what do I do with it?” but in fact, I guess that it’s a bit unfair, without seeing the movie, to make those kinds of judgments. But on the other hand looks pretty easy to identify some different Lego themes in a few sets. 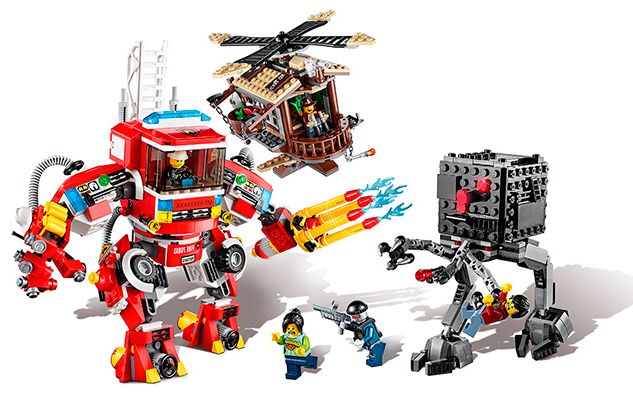 Honestly, these sets won’t be my first choice, perhaps I will change my mind when I see the movie. Have a look at all of them (the one above is the 70813): 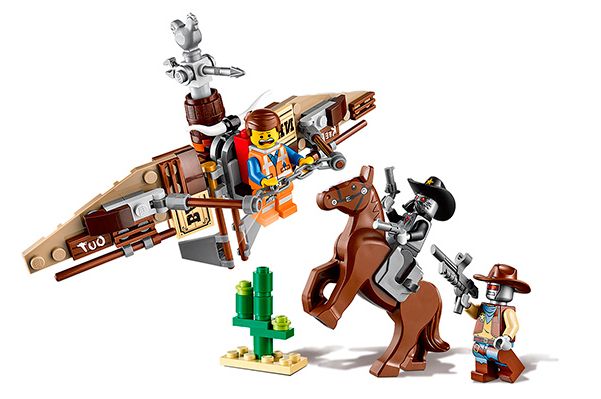 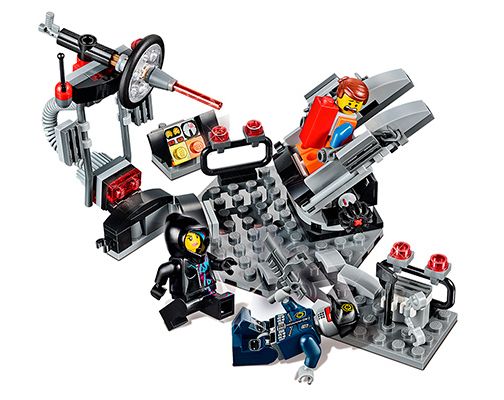 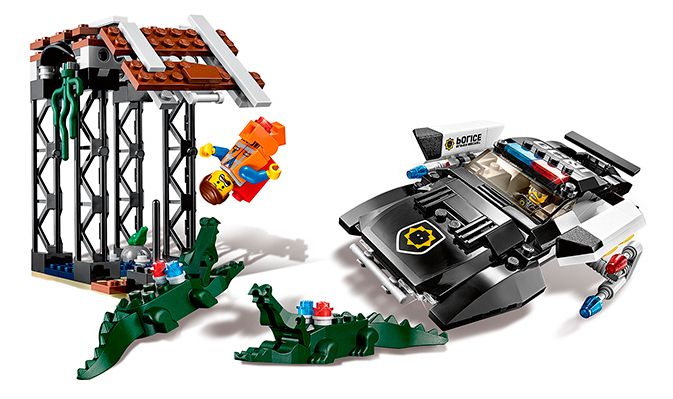 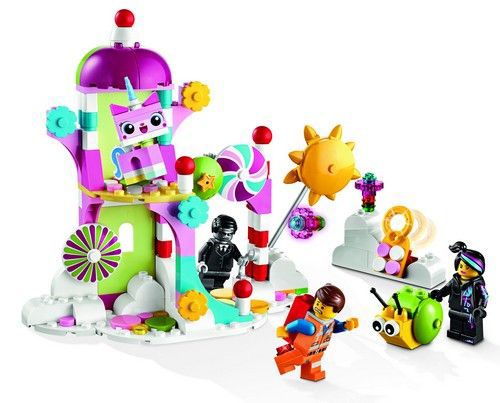 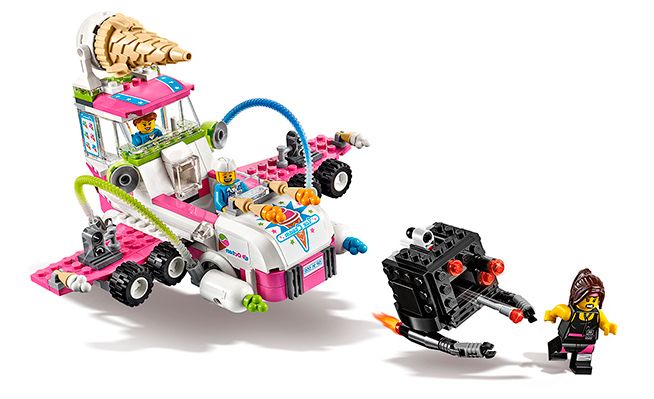 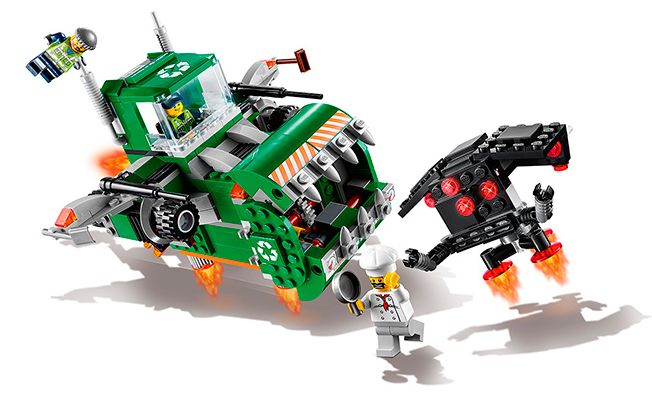 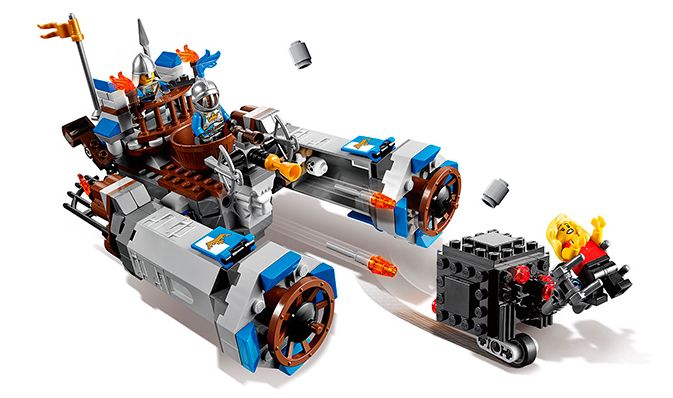 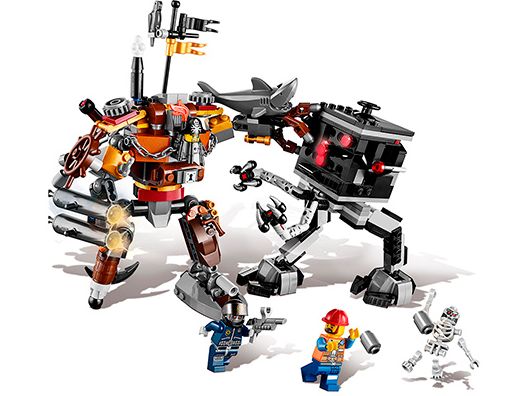 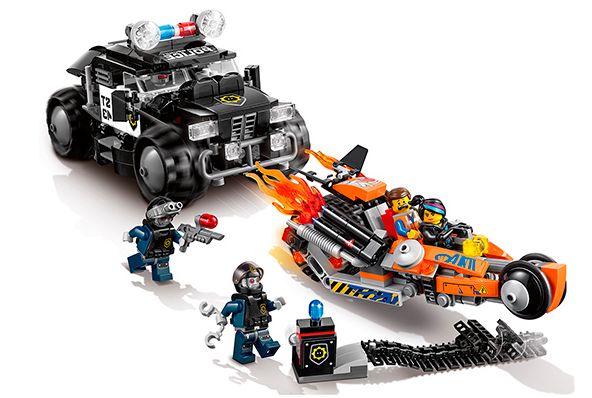 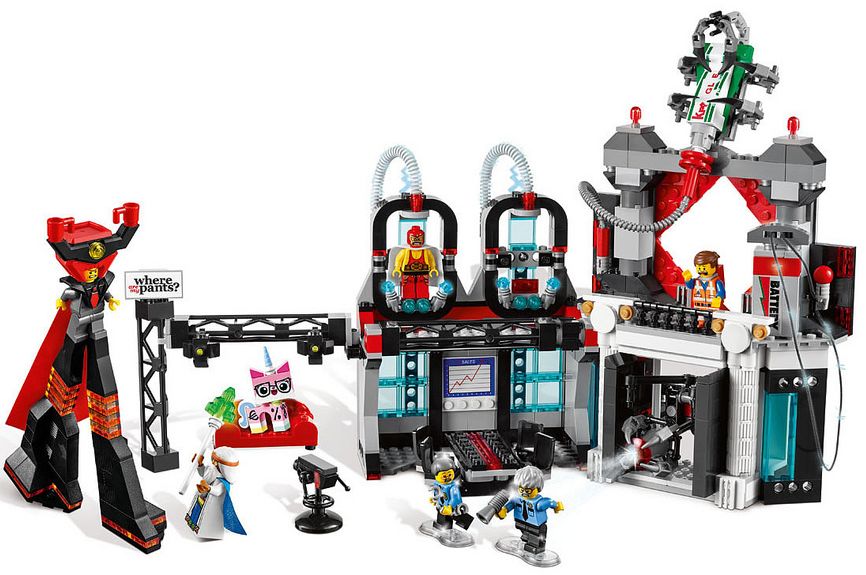 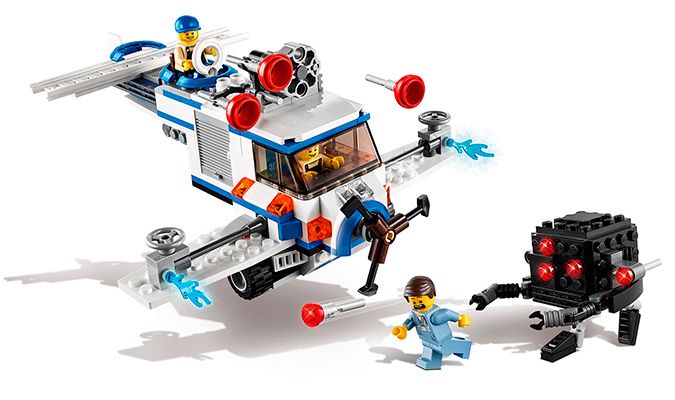 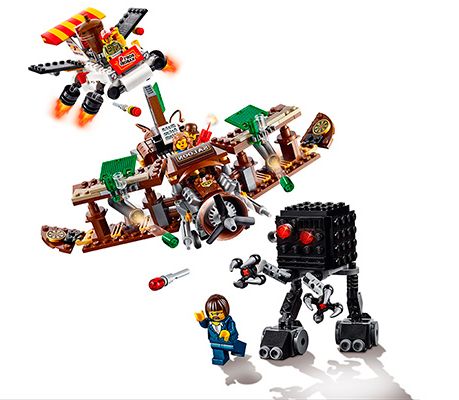