The new Star Wars Death Star (75159) has finally been presented by Lego, showing all the possible details and features, not only through the extensive gallery of pictures, but most of all in the long press release.

As I said a couple of days, this is most of all an upgrade of the 2008 model and there weren’t any radical changes towards the previous set (10188). Through a quick look to the press release, I would like to highlight the twenty three mini-figures, the bunch of weapons spread all over the station, the endless number of features and of course the extreme beauty of the set!

The new Death Star, an ultimate series collector’s set, should be available in the end of the month with a retail price around the five hundred dollars. Enjoy the pictures!

Win the battle for the Empire with the awesome Death Star! 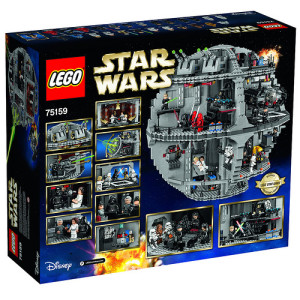 Load up and fire the turbo laser’s spring-loaded shooters to keep the rebels at bay.

Battle the Royal Guard in the throne room and then take on Palpatine himself!

Help Leia escape from the detention block and swing to safety with Luke across the chasm!

Will Obi-Wan shut down the tractor beam and help the rebels defeat the Empire?

Can you spot the Dianoga trash compactor monster?

Recreate other unforgettable scenes from the classic Star Wars films.

The perfect addition to any LEGO® Star Wars collection.

This set offers an age-appropriate building experience for ages 14 and over.

Available for sale directly through LEGO® beginning
September 30, 2016 via shop.LEGO.com, LEGO® Stores or via phone. 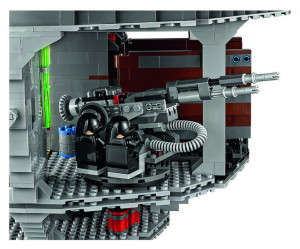 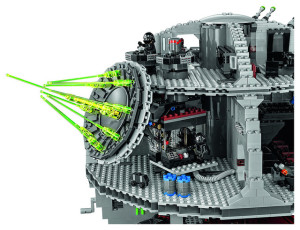 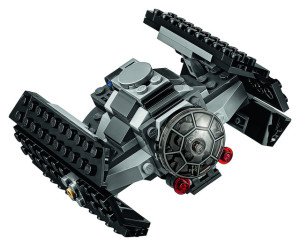 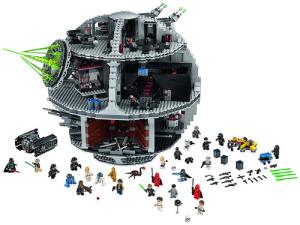 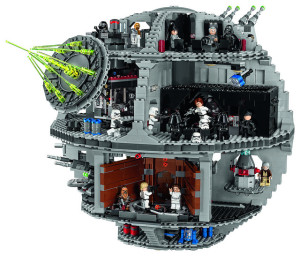 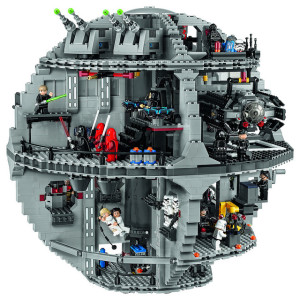 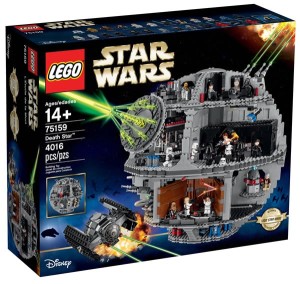