At the end of the month the new Lord of the Rings video game will be available on stores. The expectation is high not only because the action will pass through the entire trilogy: the fellowship, the two towers and the return of the king but also because it will be available for several consoles: xbox, wii, Nintendo 3DS and playstation among others.

The action will surely pass through the most emblematic scenes of the three movies which in most cases gave place to lego sets: the Attack on Weathertop, the mines of moria, the orc forge, and of course the battle of helm’s deep will be places that you will easily recognize in the game. 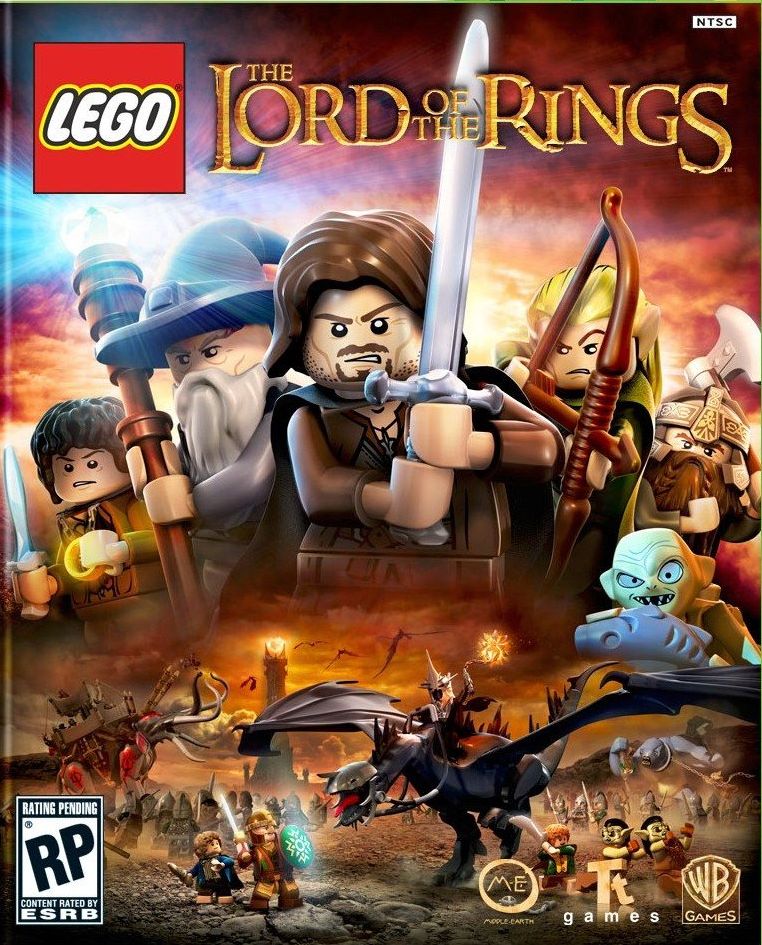 Lego announced that there will be about sixty different characters to play with, END_OF_DOCUMENT_TOKEN_TO_BE_REPLACED