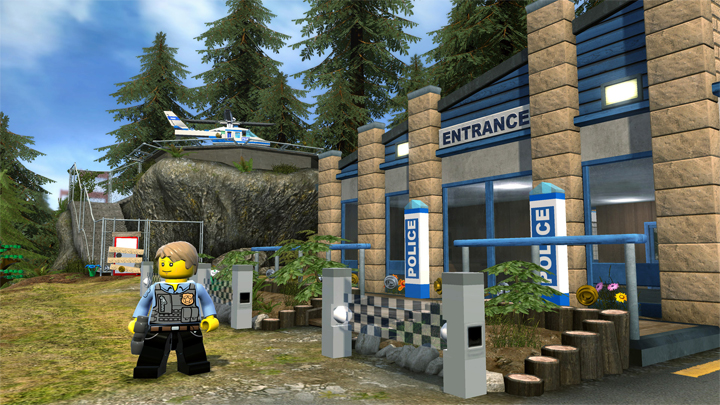 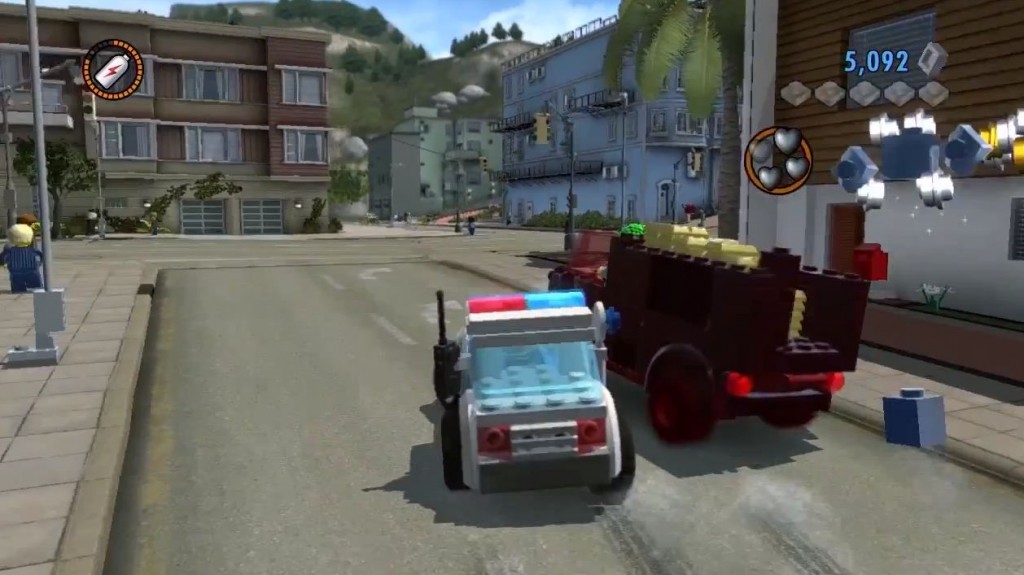 In terms of Wii features, apparently a map will be displayed on the game pad END_OF_DOCUMENT_TOKEN_TO_BE_REPLACED