According to Lego, the Millennium Falcon will be END_OF_DOCUMENT_TOKEN_TO_BE_REPLACED 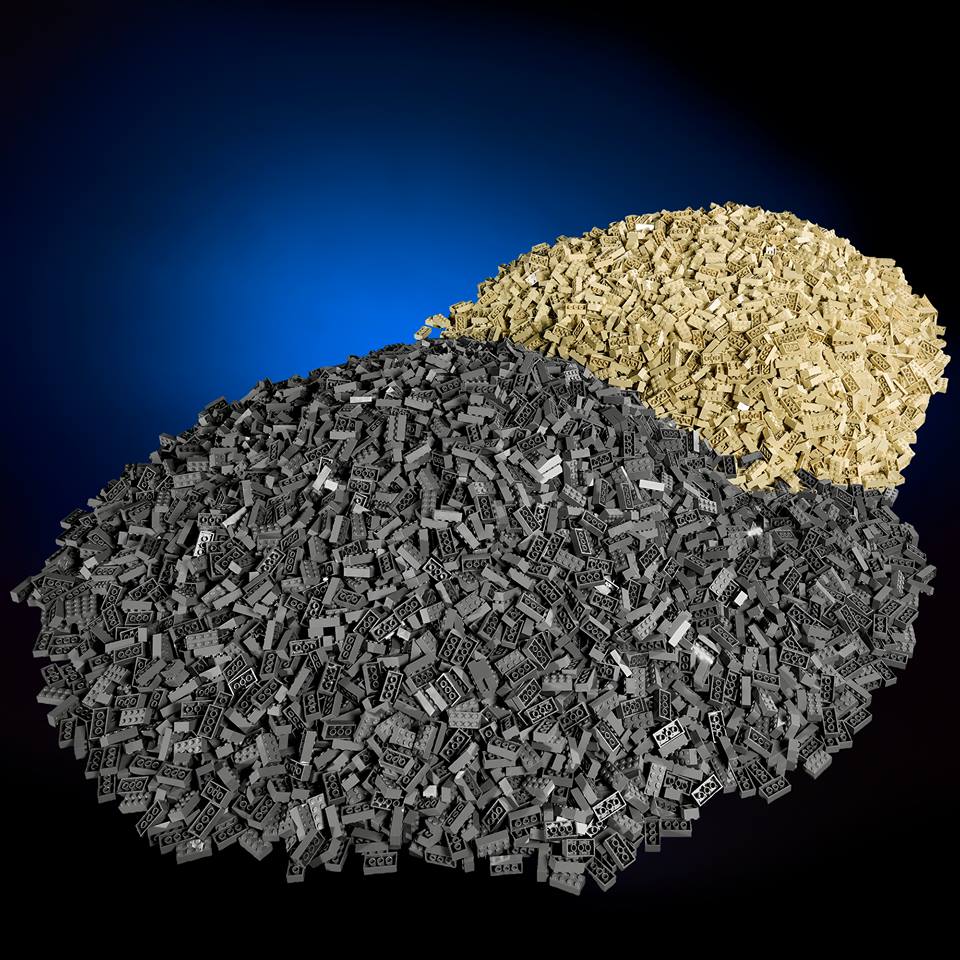 The new Lego Star Wars Ultimate Collector Series, Snowspeeder (75144) has just been officially revealed by Lego, showing a white huge space ship with an endless list of details and features to enjoy.

The new set announces one thousand and seven hundred pieces and contains besides the Snowspeeder (it measures around 39 cm long and 29 cm wide), two mini-figures (a Rebel Snowspeeder Pilot and a Rebel Snowspeeder Gunner) with assorted guns and accessories and a small stand to display it.

The set should be available END_OF_DOCUMENT_TOKEN_TO_BE_REPLACED 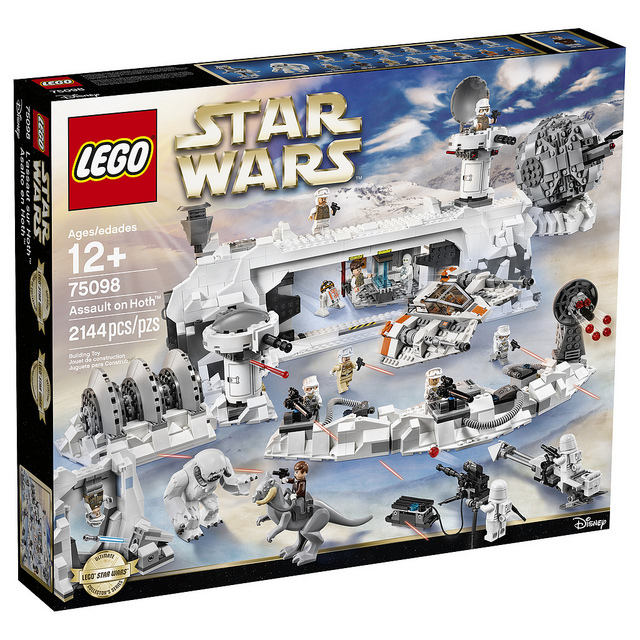 END_OF_DOCUMENT_TOKEN_TO_BE_REPLACED

Lego has just announced at the New York Toy Fair event and on its Facebook page the new Ultimate Collector Series TIE Fighter. The new master piece include an almost half a meter model with one thousand and six hundred and eighty five pieces and an exclusive mini-figure, a tie fighter pilot with an extremely detailed black body.

This huge model is absolutely amazing in terms of details and I’m sure that the fans will be delighted with it. The set will be available in the second half of 2015 and should retail around the two hundred dollars. 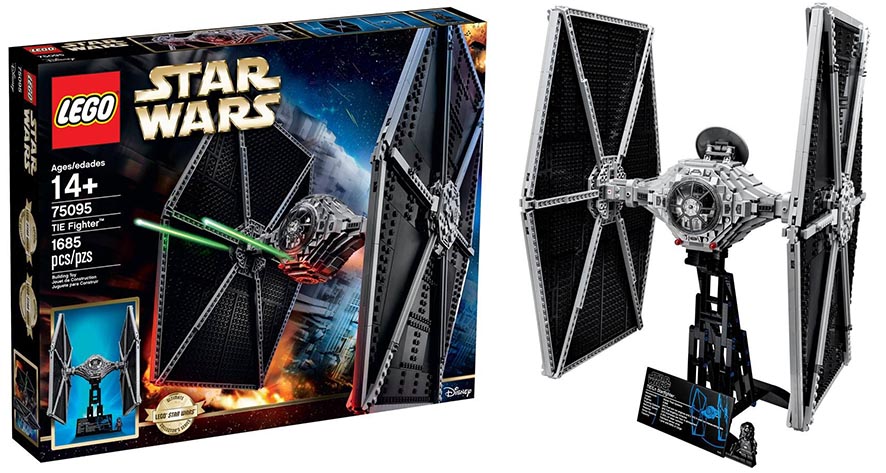 Have a look at the official press release, presentation video and image’s END_OF_DOCUMENT_TOKEN_TO_BE_REPLACED