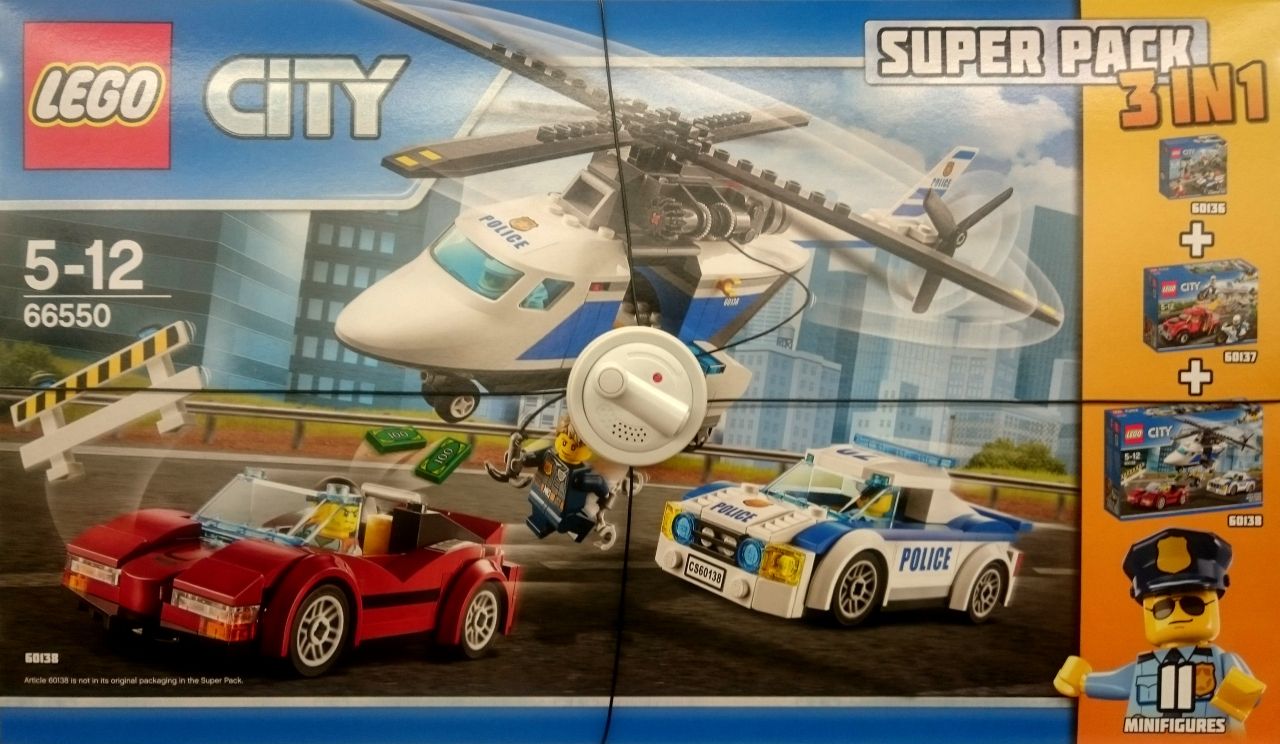 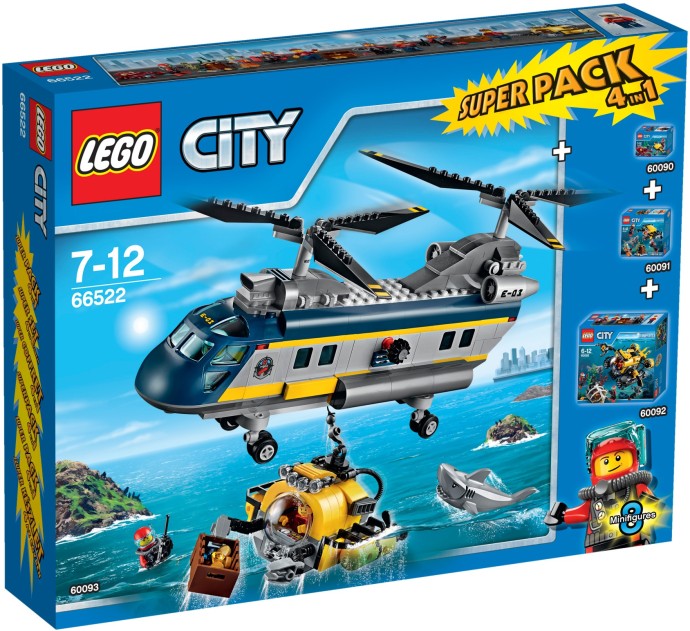 The submarine is my END_OF_DOCUMENT_TOKEN_TO_BE_REPLACED 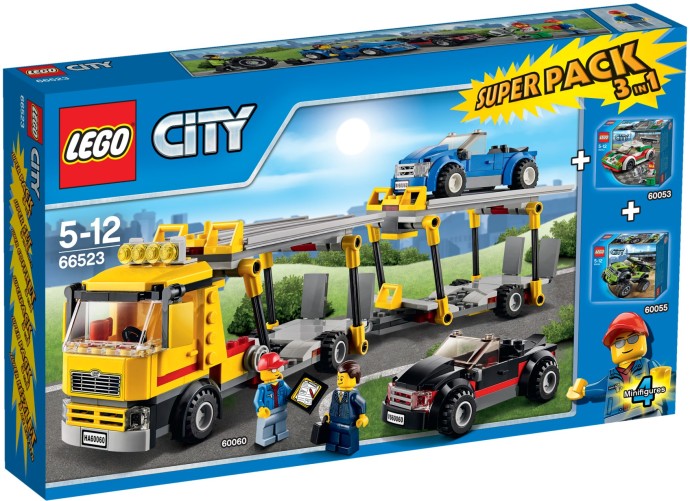 With a total of five hundred END_OF_DOCUMENT_TOKEN_TO_BE_REPLACED

A new Mega Giant but unfortunately very exclusive Chima’s set, the ultimate battle for Chima, with more than ten thousand pieces (!!!) that will include twenty five sets and ninety two mini-figures, probably the ones that were released on the last set waves, will be part, as a contest prize, of a US Lego Club contest .

I’ve never been a huge fan of this theme, but just by looking at the set box (that picture is awesome!!) I would say that putting the hands on it should be absolutely a unique experience in terms of building experience and playability. 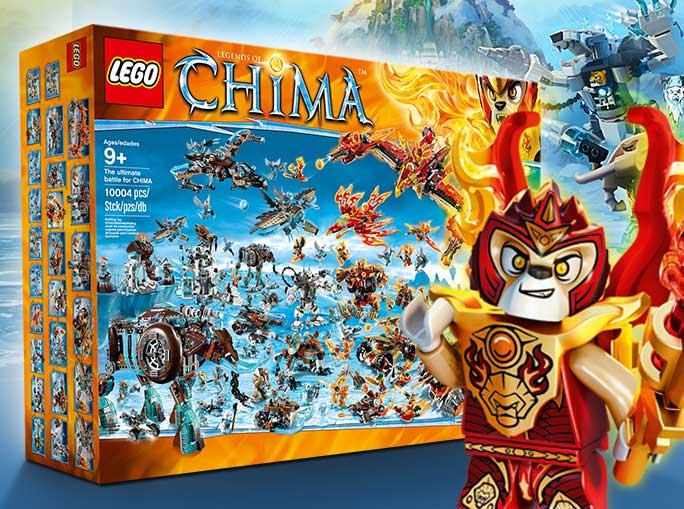 The box unfortunately will be available END_OF_DOCUMENT_TOKEN_TO_BE_REPLACED

For those who enjoyed the new City construction sets, here is a good opportunity to get a few of them and save some bucks at the same time. The new super pack brings three different sets from this year’s new wave and feature, as you can see,, five vehicles, nine mini-figures and lots of additional accessories to play with.

Among almost one thousand and four hundred pieces, the main attraction is the Demolition site (60076) that is clearly the biggest of this sub-theme and the other two are the Bulldozer (60074) and the smallest of the three, the Service Truck (60073). 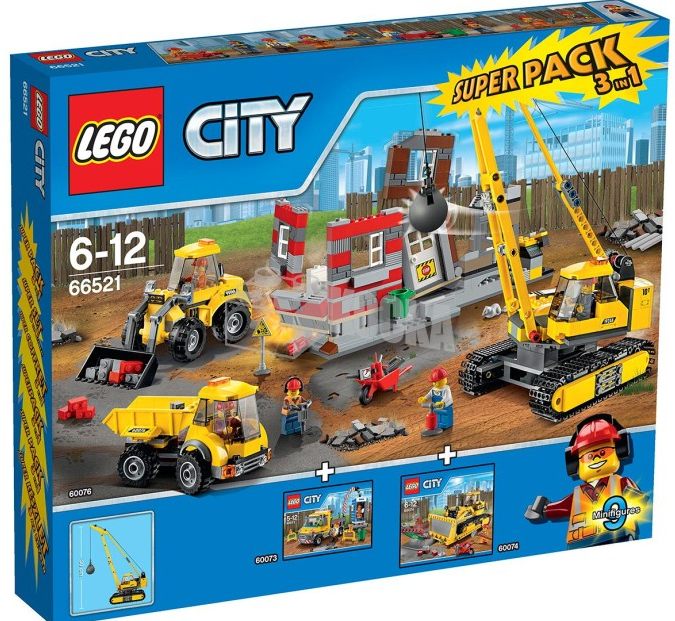 The vehicles consist in a big crane END_OF_DOCUMENT_TOKEN_TO_BE_REPLACED