According to Lego, August first is the date that the new LEGO Mindstorms Education EV3 will be on stores. Containing hardware and software, this is definitely an interesting concept designed and produced for classroom use in multiple areas such as engineering, computer science, robotics and much more. 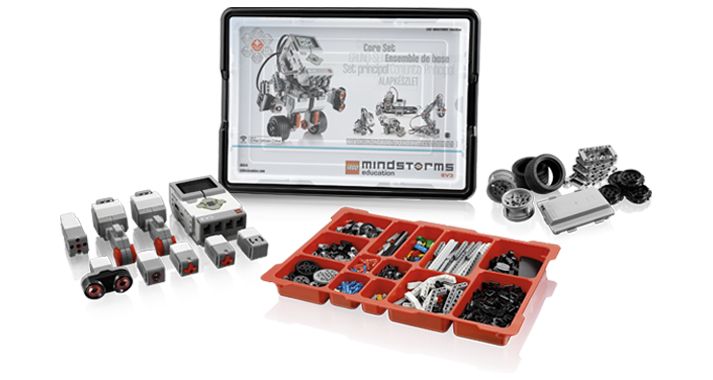 Please have a look at the complete press release: END_OF_DOCUMENT_TOKEN_TO_BE_REPLACED

Yes, the new Mindstorms Model, EV3, (Lego 31313) will be presented on the next CES, Consumer Electronics Show, in Las Vegas, replacing the old model NXT 2.0 released in the past 2009. This is surely a big new for the millions of fans that this model has, not only in terms of Lego features but also in terms of robotic capabilities.

This third wave of Lego’s robots will include almost six hundred technic pieces that will allow building five different robots. With it, it will also be offered instructions for additional twelve models making a total of seventeen building possibilities most of them snakes and scary scorpions and even a big elephant among others. 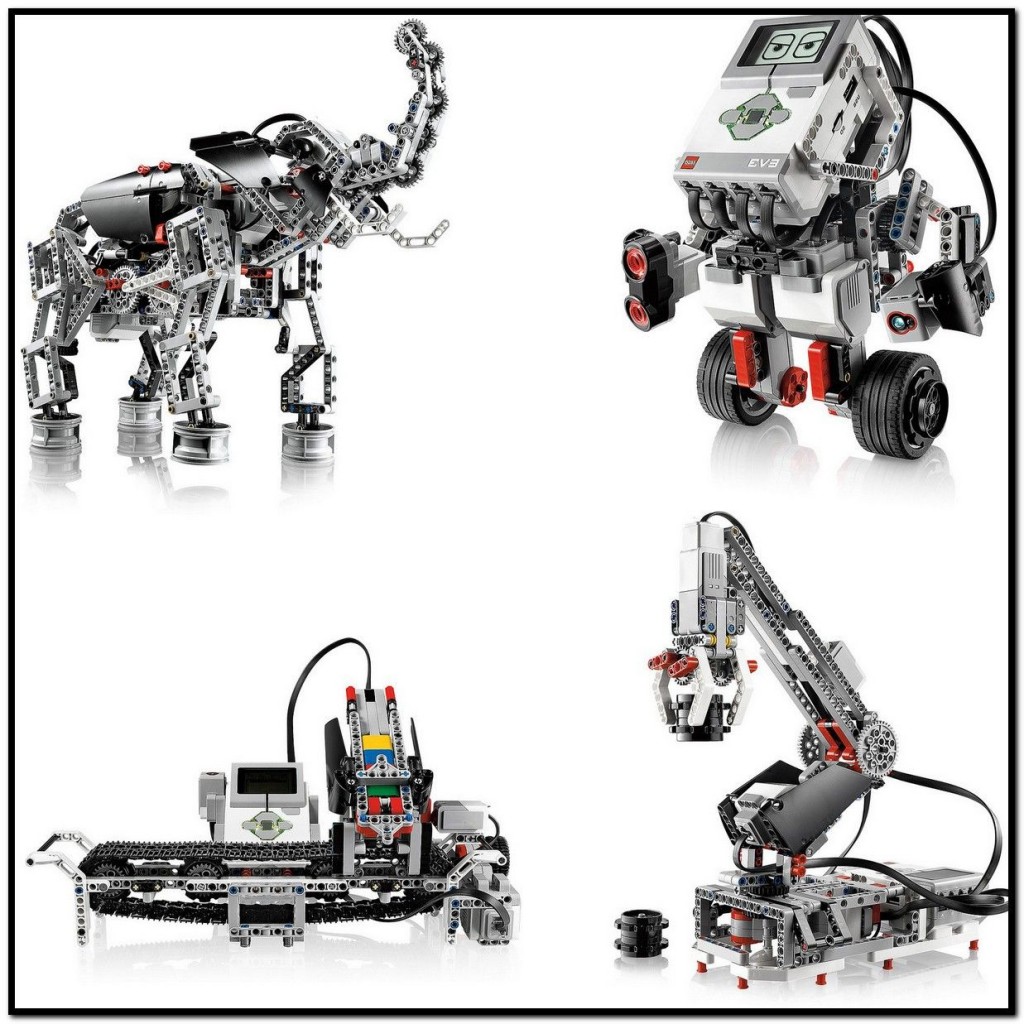