Pictures of four new Disney sets were also unveiled in this weekend, showing a couple of new Maona sets, based on the movie, two Whisker Haven and finally a couple of Disney Frozen (I know some one who will beg for that palace!). All of them will certainly feature plenty of stuff to enjoy and most of all with a great touch of fun and playability. 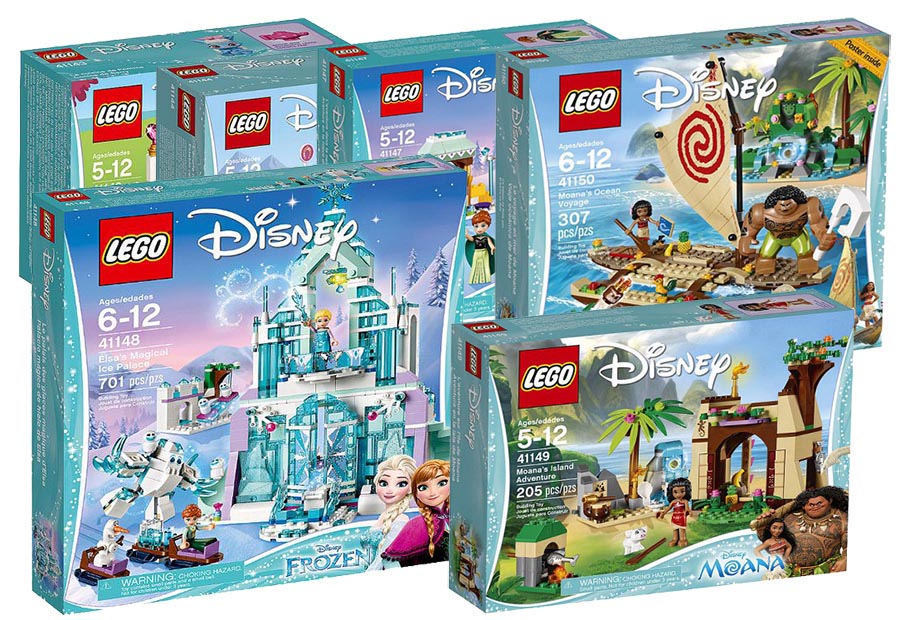 Have a look at the END_OF_DOCUMENT_TOKEN_TO_BE_REPLACED

Inspired in the next  3D computer-animated musical fantasy comedy adventure film, Moana, Lego has decided to make a few Disney sets based on it, and the first one to be unveiled is this one in the picture, Moana on the High Seas (41150).

The image quality isn’t the best, but it’s possible to see that it will feature a nice raft with a big sail and some accessories, two figures (Moana mini-doll and Maui, her legendary hero) and an island with a sort of sanctuary and plenty of green vegetation. Nearby there’s also a small raft with a catapult that indicates problems for the guys. 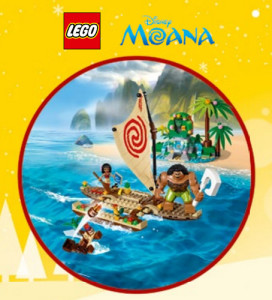 There’s no work about piece count or price END_OF_DOCUMENT_TOKEN_TO_BE_REPLACED