I usually love these single vehicles sets from speed champions and the new Ford Mustang Fastback is no exception. With a bit more than a hundred bricks, it features the usual: a race car, its pilot with an accessory and this time a small stand with a digital clock with the Ford’s logo.

The car is absolutely very cool and keeps the original design. With a nice color scheme, mixing dark green with black and a few gold elements such as the alloy wheels, it shows at the front a long hood with an air scoop and plenty of stickers everywhere. 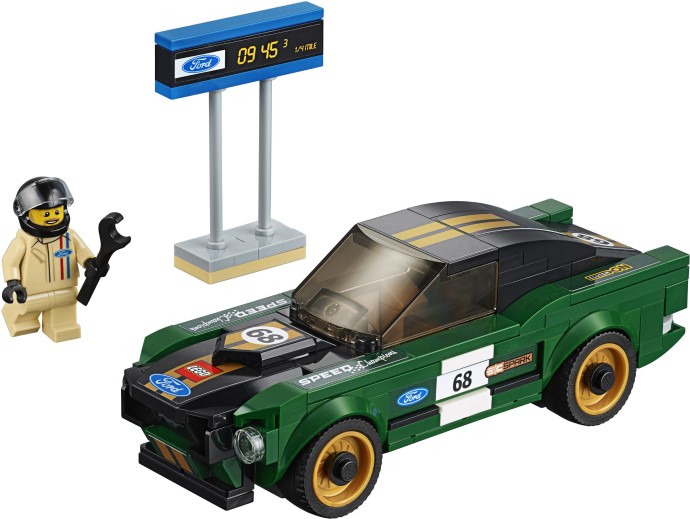 The cockpit has the END_OF_DOCUMENT_TOKEN_TO_BE_REPLACED

This might be one of the smallest speed champions race car but I love it! The new Ford Fiesta M-Sport WRC is a 2018 set with around two hundred pieces and it surely has everything to be a truly success: design, color and playability.

The new Fiesta isn’t very big, but it seems built with plenty of small pieces and definitely shows some really nice details to enjoy. And the first one is absolutely the big air scoop in the engine that can easily be replaced by a normal hood. The white alloy wheels have eight rimes but can also be substituted by a spare kit with a different design. 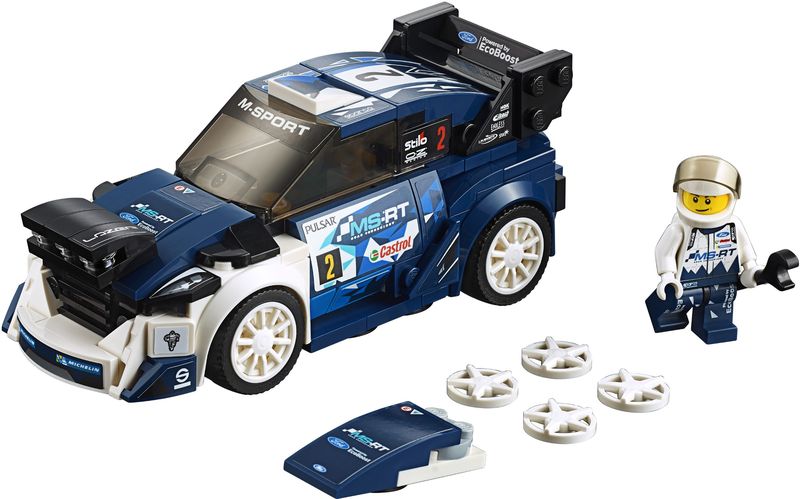 Fifty years separate these two models, but the beauty and the passion are definitely the same. This new Speed Champions set, 2016 Ford GT & 1966 Ford GT40, shows three hundred and sixty six pieces and definitely brings a lot to enjoy and play.

The set, as you can see through the pictures features the same car, the Ford GT40, but in different versions, nowadays model (2016) and the sixties racing version, three mini-figures (a couple of pilots for the cars and the finish line judge) with a few accessories, and a small podium with a big trophy for the winner.

Honestly, I don’t know which one is my END_OF_DOCUMENT_TOKEN_TO_BE_REPLACED

New Year’s Day was particularly interesting for speed champions sets with the revelation of six new sets. This is perhaps one of the most interesting themes in terms of playability and the new sets definitely follow that trend. 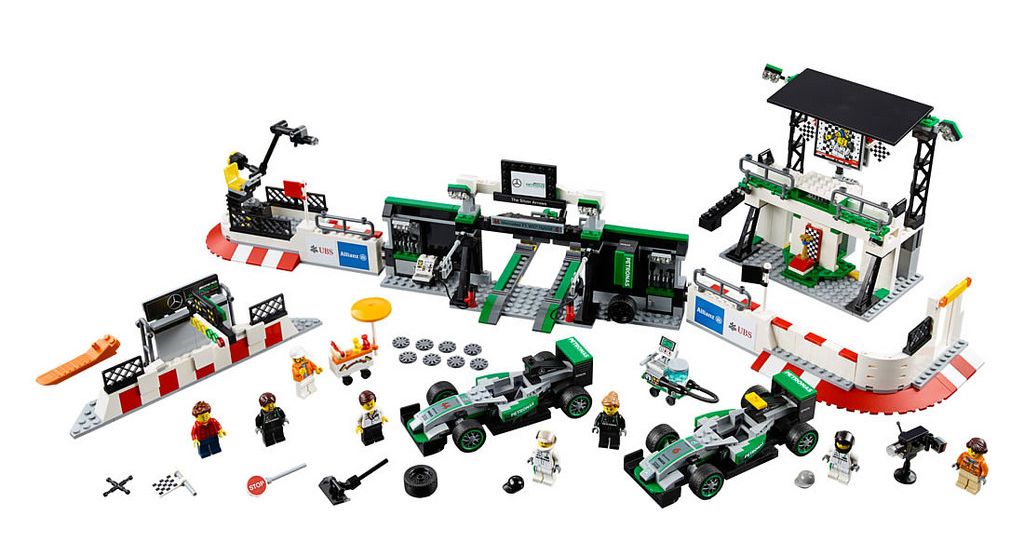 Note that there’s at END_OF_DOCUMENT_TOKEN_TO_BE_REPLACED

The Ford F-150 Raptor & Ford Model A Hot Rod is a Speed Champions set that has recently been released. This big set has six hundred and sixty four pieces and features an awesome off road F150 Raptor with a trailer, a Hot Rod racing car, racing lights, a pit with lots of tool and accessories that include a spare engine and four mini-figures (a pilot for the Hot Rod, The F-150 driver, a mechanic and the finish line guy).

Despite being a racing set, I think the off Road Ford claims all the attention. With a nice color, its special suspension, made with some technique bricks, moves easily up and down and allows it to surpass anything which is really cool in terms of fun and playability.