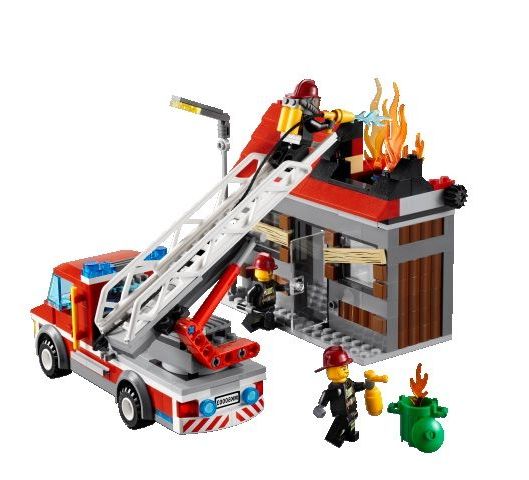 Talking about the truck, it is possibly my favorite among the three, END_OF_DOCUMENT_TOKEN_TO_BE_REPLACED