Yes, looks like it is confirmed, a new 22 minutes DVD of the Lego Star Wars, The Empire strikes Out will be available on stores, next March 26th. With it, it will be included a new exclusive and limited mini-figure that will be Darth Vader with Mader, completely black, with a new torso highly detailed and a usual black cape at its back.

Through the box’s picture we can see that there will be plenty of fights, Luke Skywalker will also participate as well as many other characters and a nice bunch of different weapons and ships (in the picture we can see far away the Millennium Falcon and the Tie Fighter) will give the movie the appropriate action. 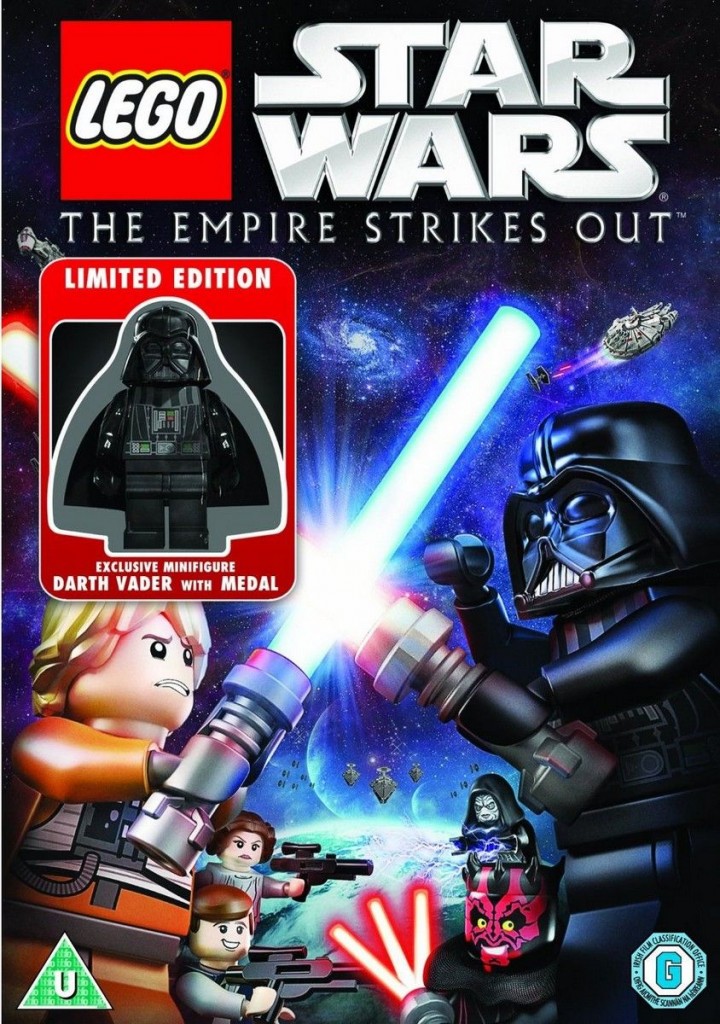 This DVD can already be pre-ordered in several referral sites but unfortunately, END_OF_DOCUMENT_TOKEN_TO_BE_REPLACED