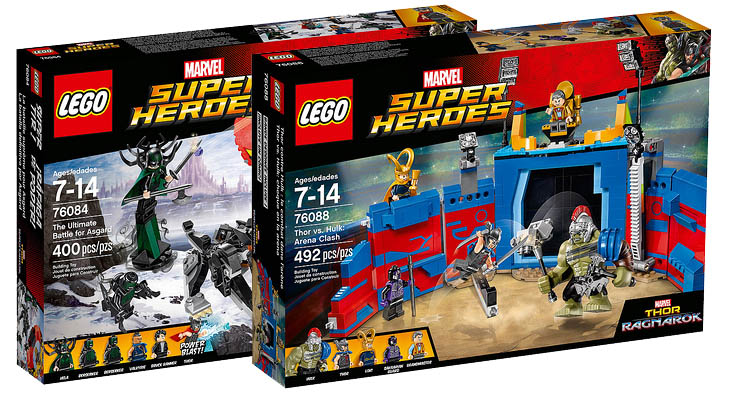 Have a close look END_OF_DOCUMENT_TOKEN_TO_BE_REPLACED 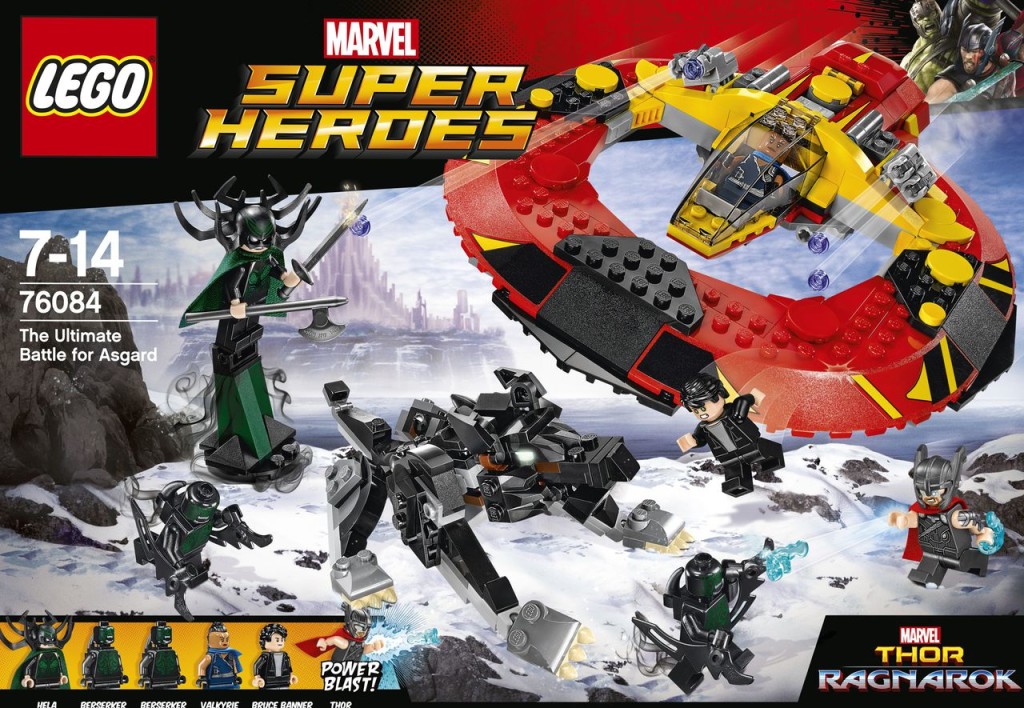 Both will be available next END_OF_DOCUMENT_TOKEN_TO_BE_REPLACED