A lot of new pictures about the summer wave of Lego sets have been surfing in the internet over the past new hours, once again thanks to Zusammengebaut, showing plenty of amazing new sets! Most part of the themes has been covered, but there are a couple where the detail is definitely bigger.

Without forgetting the others, my full attention went to City and all its great new sets with especial relevance for the new Gas Station (60132 – waiting for the set a long time….) and the Fun Park (60134) which is a pretty useful sets for those who want unusual city accessories and mini-figures (I’ve counted fifteen!!) 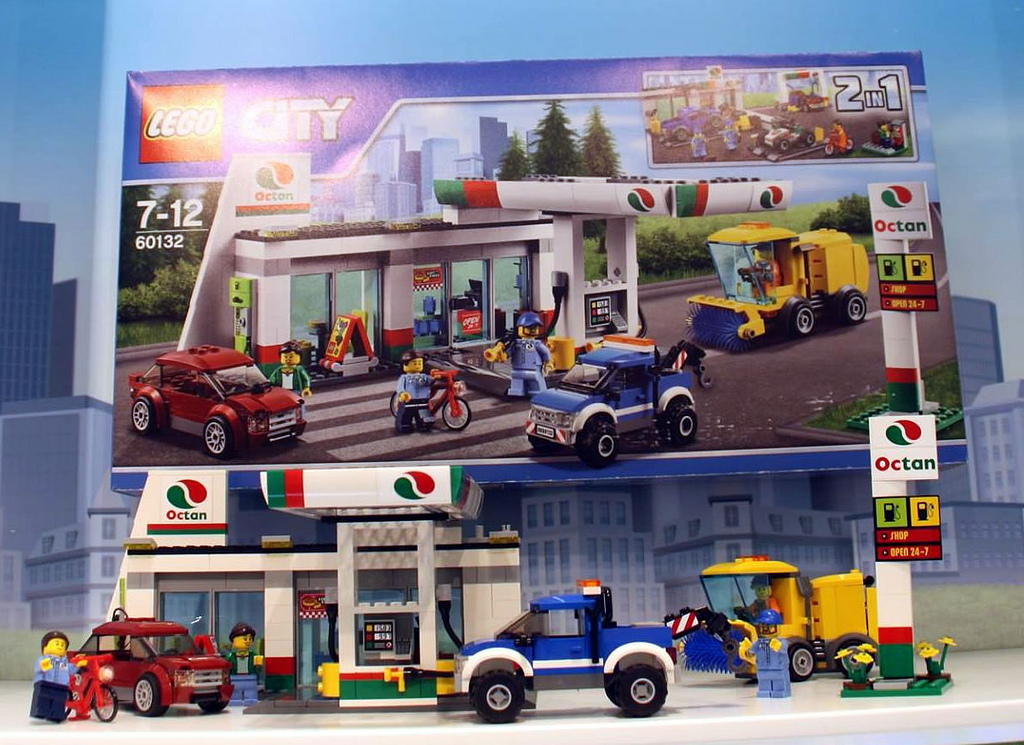 Have a look at the END_OF_DOCUMENT_TOKEN_TO_BE_REPLACED

Please, as always in this kind of information, consider this list as a rumor END_OF_DOCUMENT_TOKEN_TO_BE_REPLACED