The Snowpeeder is an update set, from a quite well known model that will hit stores next August. The new Snowspeeder looks at the first glance slightly bigger than the previous version bringing also three mini-figures (Luke Skywalker, Dak Ralter and a Snow Trooper) among a total of almost two hundred and eighty pieces.

This new airship brings some really nice features to play with. First of all, below the wings there is a new stud blaster gun with what it seems to be a sort of harpoon that can be easily shot. Once fired, the small winch is easily wound again, just by moving a usual knob, placed at the back.

Besides it, on each one of the wings, there also END_OF_DOCUMENT_TOKEN_TO_BE_REPLACED

It’s absolutely amazing this new summer wave of Star Wars sets. The list presents for now nine new sets with air-ships and environments for every tastes. Not being a true fan of this theme I must say that the Ghost (75053) and the new Mos Eisley Cantina definitely caught my attention (75053), perhaps, this last one, because it features a building instead of the usual space ships.

But on the other hand I know someone that won’t rest until he puts his hands on the new Imperial star Destroyer, which looks definitely superb. Curiously this time there are no small sets (the traditional ten or eleven dollars sets) being the smallest the Phantom, with a little more than two hundred pieces. 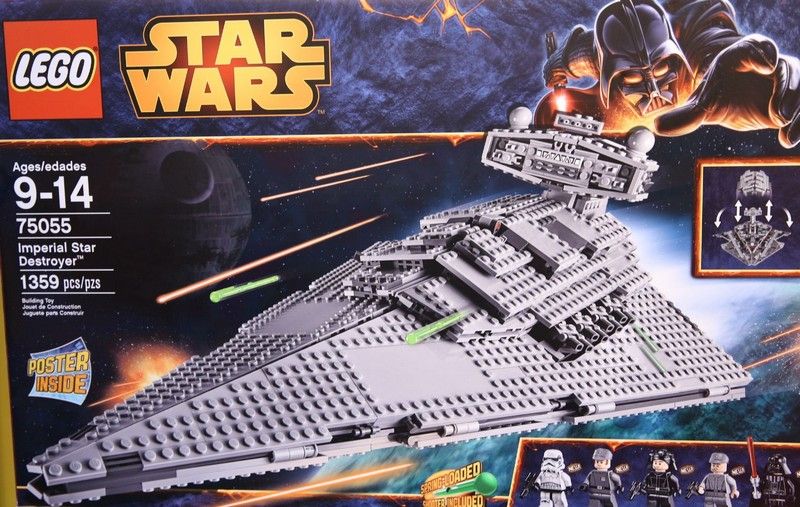 Have a close look at the set boxes and a few additional pictures at the galley: 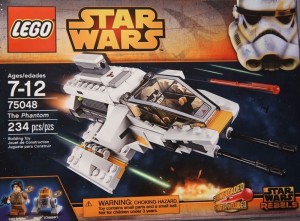