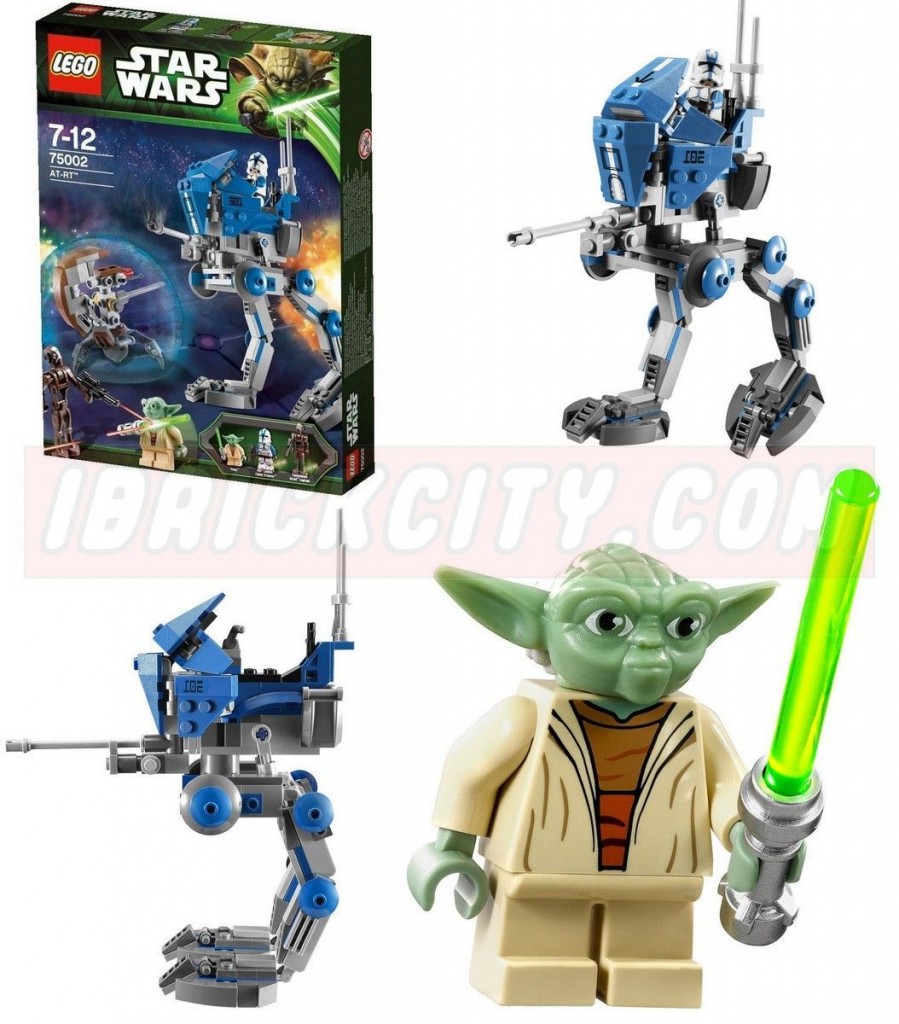 The Sniper Droid, seen on other sets of this first wave, END_OF_DOCUMENT_TOKEN_TO_BE_REPLACED