The set line of the new dimension packs has been officially announced, showing some great additions for the game. I’m not the most enthusiastic fan of this theme, but I must say that there are definitely some interesting packs in this wave. 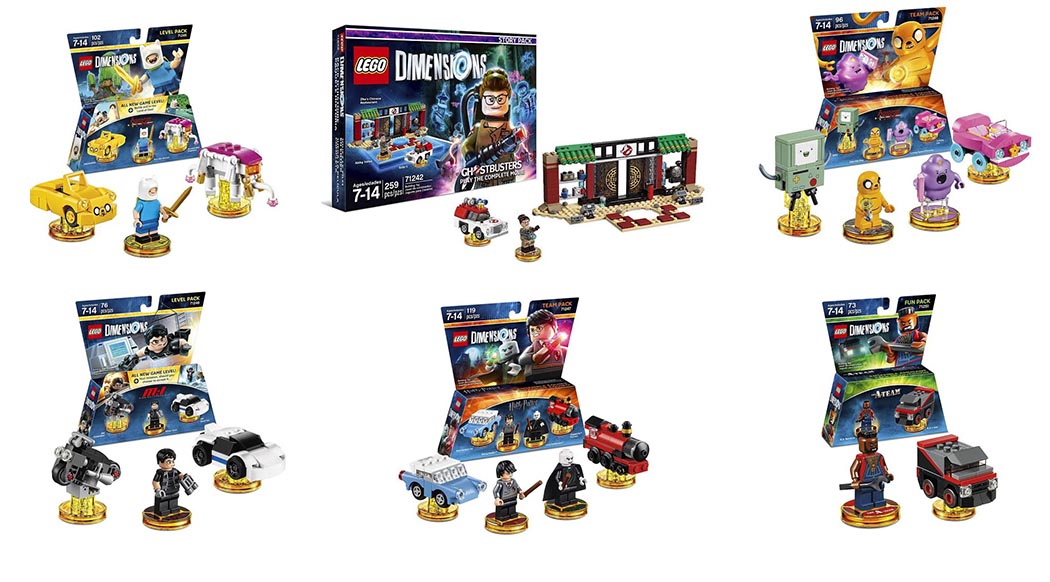 Have a look at them END_OF_DOCUMENT_TOKEN_TO_BE_REPLACED