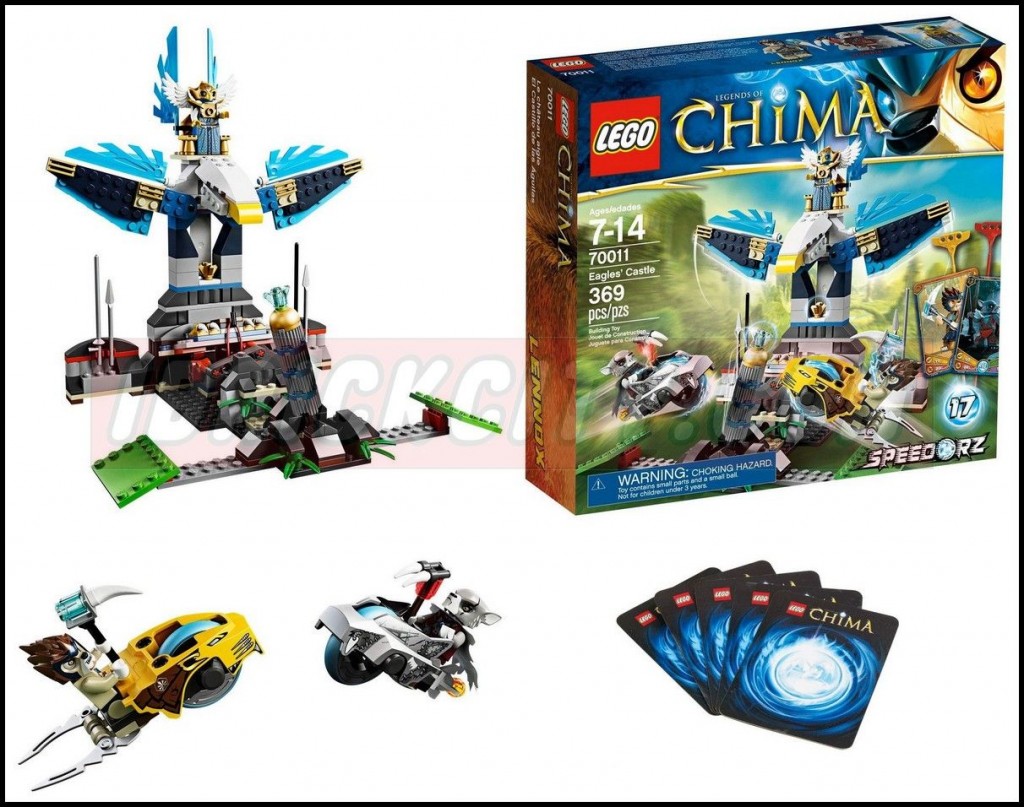 As you already have seen, this set has three mini-figures from three different tribes, END_OF_DOCUMENT_TOKEN_TO_BE_REPLACED