The rumors that have surfed in the web, a couple of months ago, seem now to be more than that. Toys r Us Canada has listed two new Frozen sets that presumably are supposed to hit stores later this year. Unfortunately there are no images for know but through the descriptions it’s possible to have a reasonable idea of both.

The sets are Anna & Kristoff’s Sleigh Adventure (41066) and Arendelle Castle Celebration (41068) that will respectively retail around thirty an sixty dollars which gives automatically a good idea about their size and. Can’t wait some see a few pictures about them as well as the supposed third set, 41067. 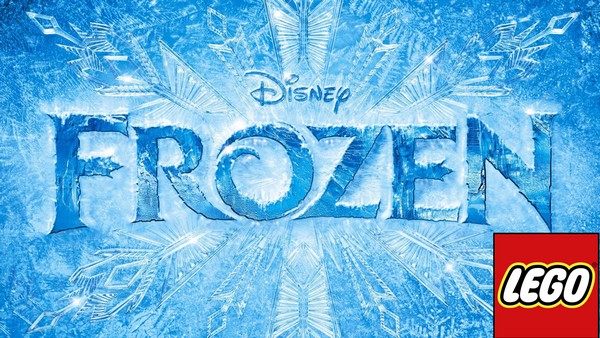 Have a look at the complete END_OF_DOCUMENT_TOKEN_TO_BE_REPLACED