In addition to the most expected Assault on Hoth (75098), some of the new Star Wars sets that will be available next Summer have also been unveiled in New York Toy Fair, showing some really nice space ships and a lot of action.

There isn’t any kind of set, the smallest of these will be the Eclipse Fighter with almost four hundred bricks and the biggest, the Clone Turbo Tank with more than nine hundred pieces. Some of them are just upgrades from existing models, others will brings some great features and playability as well as new figures.

The sets will be available on general retail next June. Have a look at them: 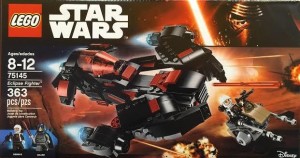 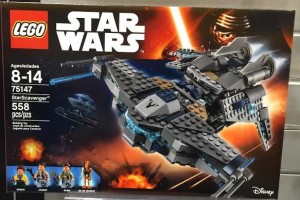 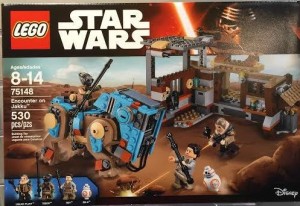 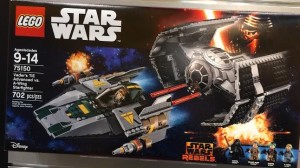 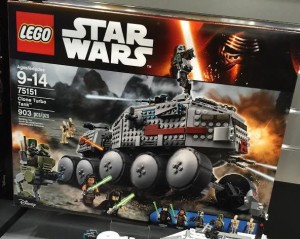