Last weekend was quite rich in terms of rumors about the first wave of 2018 Lego releases. Eurobricks once again was rather busy and shown some set lists with names, regarding a few themes namely Nexo Knights and Star Wars.

Star Wars is absolutely far way from being completed (Boba Feet and Darth Vader are probably buildable figures) but Nexo Knights shows already six new sets with a consistent range number that won’t be very far away from their final version. 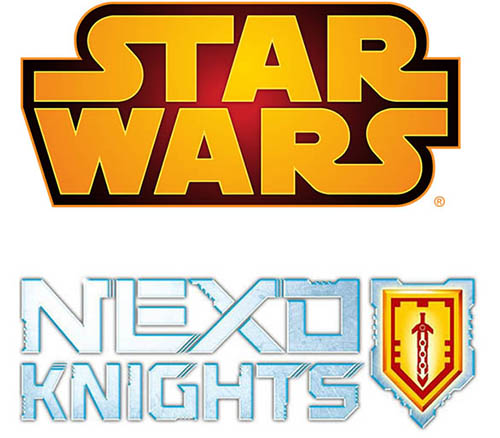 Please keep in mind that these are only rumors, nothing is confirmed, and many more will certainly surf in the net before the real news. Have a look at them