The official pictures of the new seventeenth series of Lego collectable mini-figures have been revealed, showing the fifteen new characters that will make part of the list, as well as the mystery guy, a mini-figure that for now is only a shadow with the shapes of the a Navy’s officer.

The names were also unveiled and include: the Hot Dog Man, the Gourmet Chef, the Connoisseur, the Rocket Boy, the Retro Spaceman, the Battle Dwarf, the Veterinarian, the Circus Strong Man, the Corn Cob Guy, the Elf Girl, the Roman Gladiator, the Professional Surfer, the Dance Instructor, the Butterfly Girl and the Yuppie.

The new series will be available on stores next May with the usual retail price of 2.99. Have a look at them! 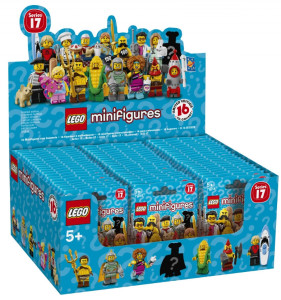 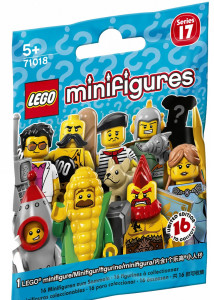 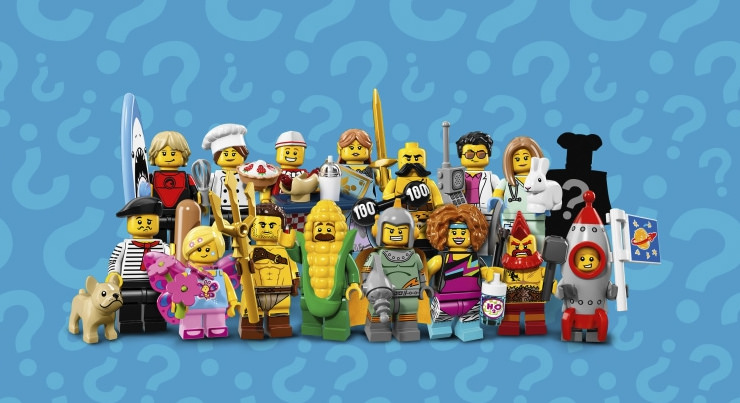 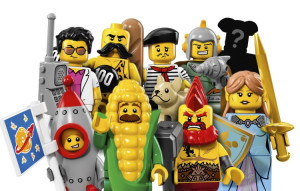 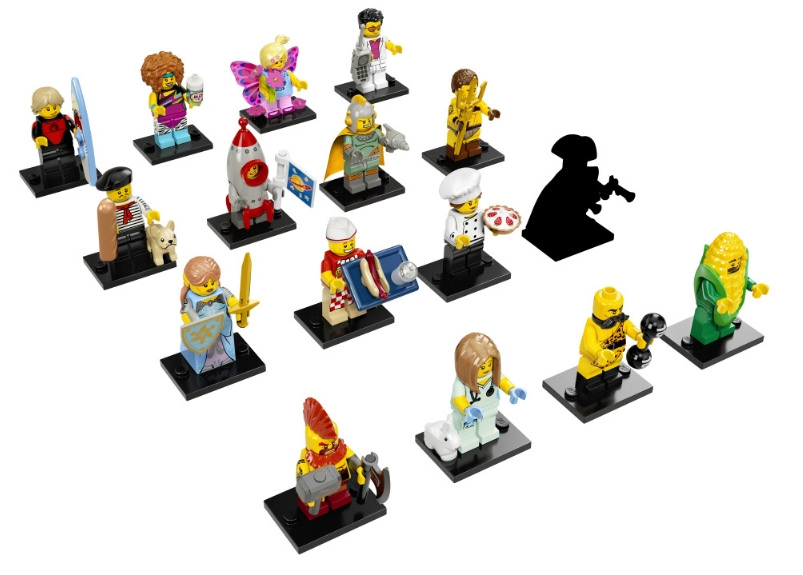