Official images of the new series 15 of Lego collectable mini-figures have been surfing in the internet in the past hours, giving a pretty good idea of what is coming in terms of the new series’ characters that according to rumors will be available in the beginning of the year.

The bags will be orange this time and looking at the guys, there are surely a few of them that I want to get, namely the Flying Warrior, the Astronaut, the Kendo fighter and finally the Scary Night, which unfortunately won’t be a very easy job on my local retailers.

Remember the characters list, having in mind that these might not be their final names (it’s probably the only detail that is still missing…): 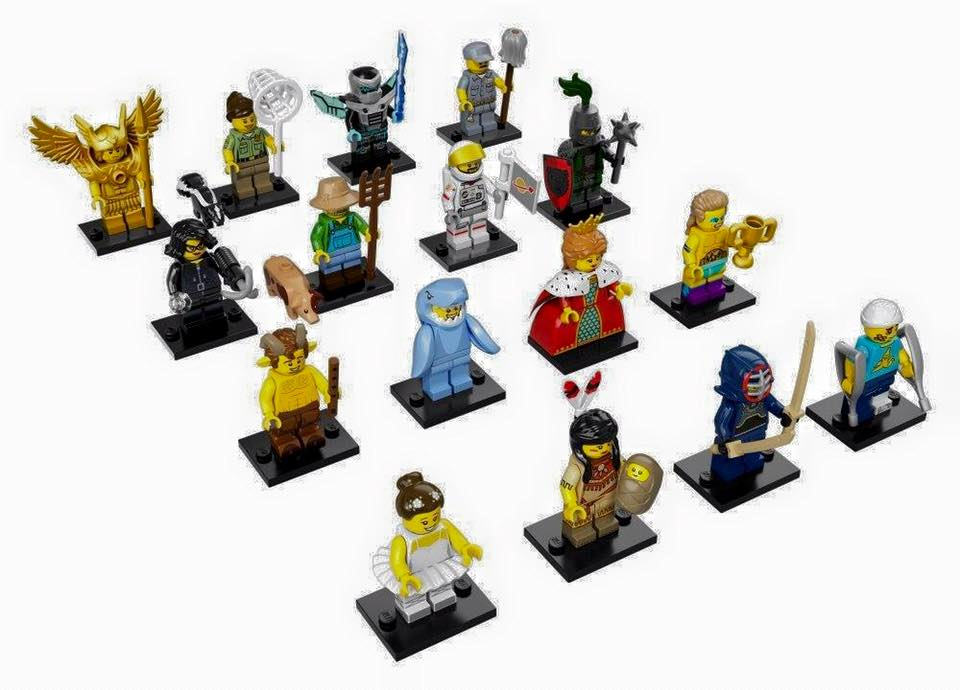 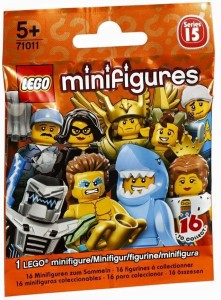