The tour is ending, this time with a few Lego appointments of Portugal, some nice sculptures and a few snapshots about Robotics and Mindstorms. It was indeed a great weekend with a bunch of great creations mixed with regular sets, filled with enormous imagination! My truly congratulations to all the AfOLs present in this event!

Having a look at the sculptures, there were some music celebrities such as Micheal Jackson or Elton John and a few actors like David “Poirot” Suchet, Charlie Chaplin and Rowen Atkison aka Mr. Bean. 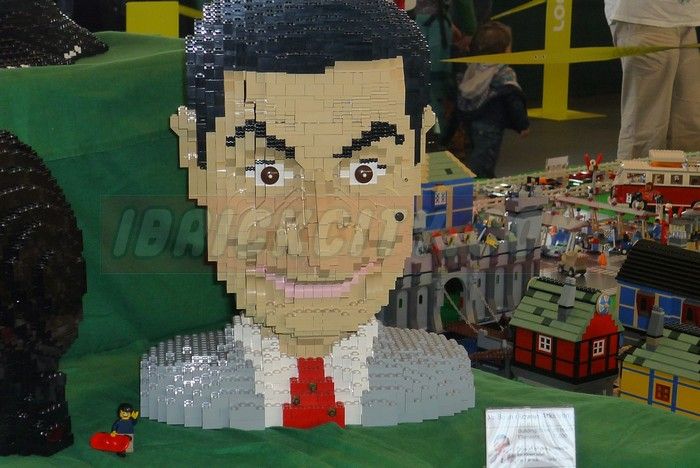 Riding to Portugal, we could also find some nice old and realistic Lisbon Buses, the Bugio Tower that in a nice lighthouse in the middle of the Tagus River in Lisbon, the Evora’s Roman Temple, some nice electric Buses and also the seventy two Hours of Oeiras, a nice racing scenario based on the 24 hours of Le Mans. 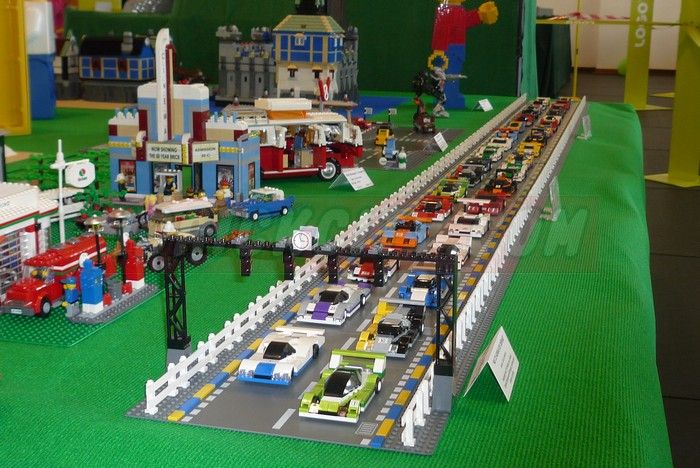 Finally, the Mindstorms were represented with a considerable number of different models. I’m not the best follower of this type of set but definitely in the next gallery you can find some pretty interesting models. Please have a look at them: