Just as London Toy Fair reaches its last day, in Nuremberg everything seems to be ready for the big day (next 27th, tomorrow)! Most part of the set list was already known for a while but it’s always pleasant to see the first pictures of them.

In London, the photos were not allowed but it seems that is not the case in Nuremberg, according to the number of reference sites and Facebook posts where we can find them. And looking to the first images, the summer wave will be definitely in a high level! As an addition, and in terms of news, it seems that a new Mini-figures Series is conformed based on the German Football team. Can’t wait to see them! 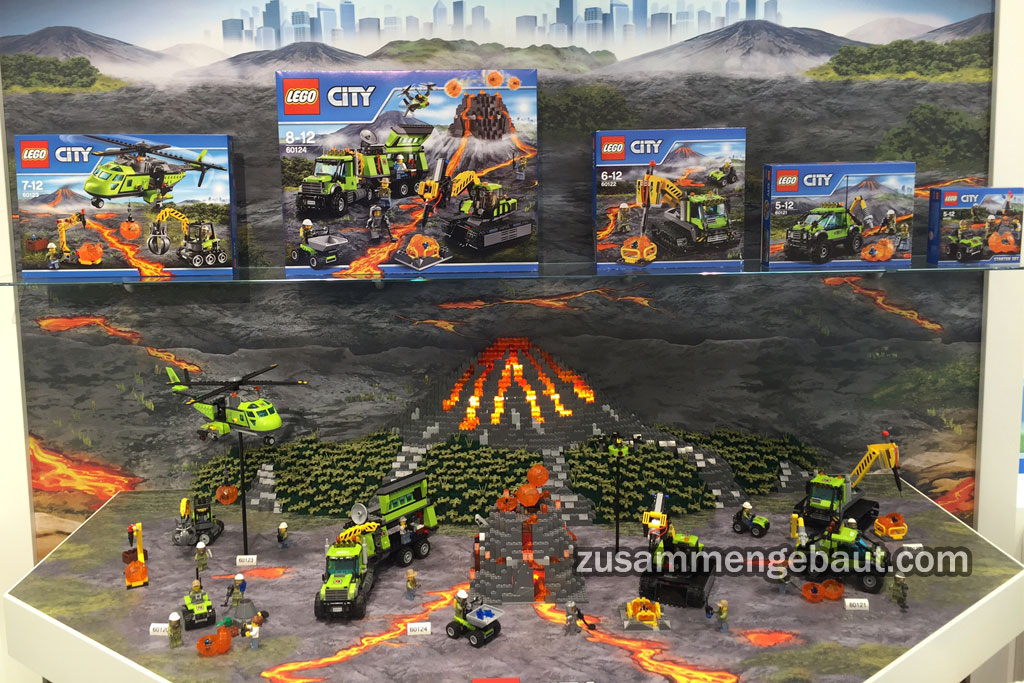 The Volcano city subtheme confirms the lime color and a lot of vehicles and action to enjoy and the Technic fans will surely have to prepare their wallets for the big Bucket Wheel Excavator (42055) and the Claas Xerion 5000 (42054). Nexo Knights has also a bunch of new sets to play with and finally I’m must say that I’m especially curious about the new Friends roller coaster (41130). 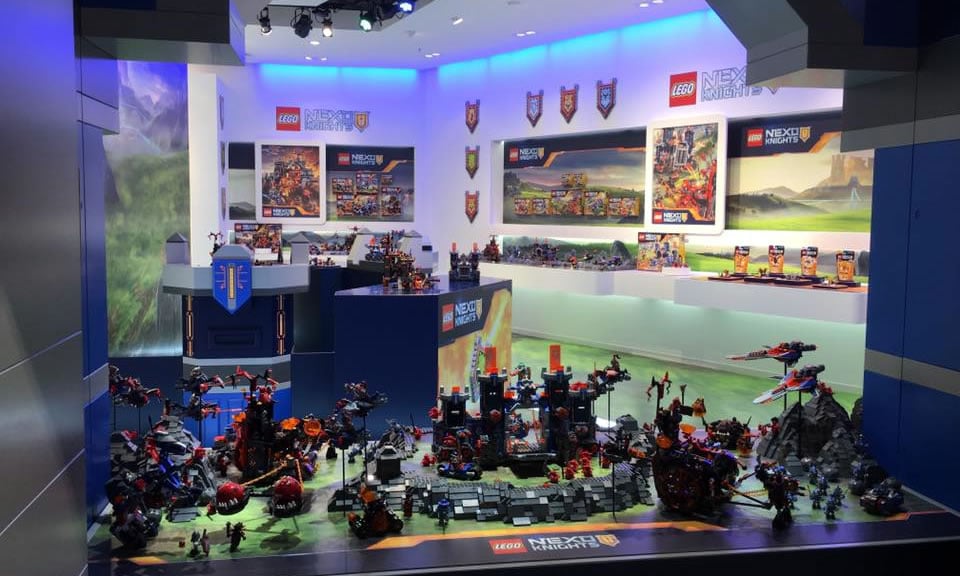 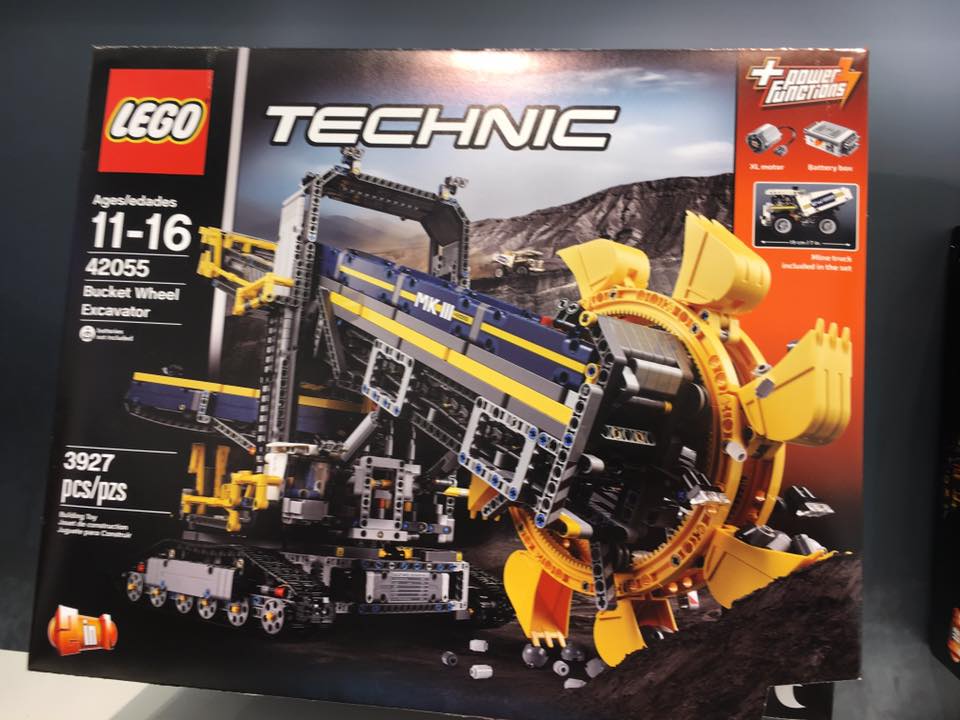 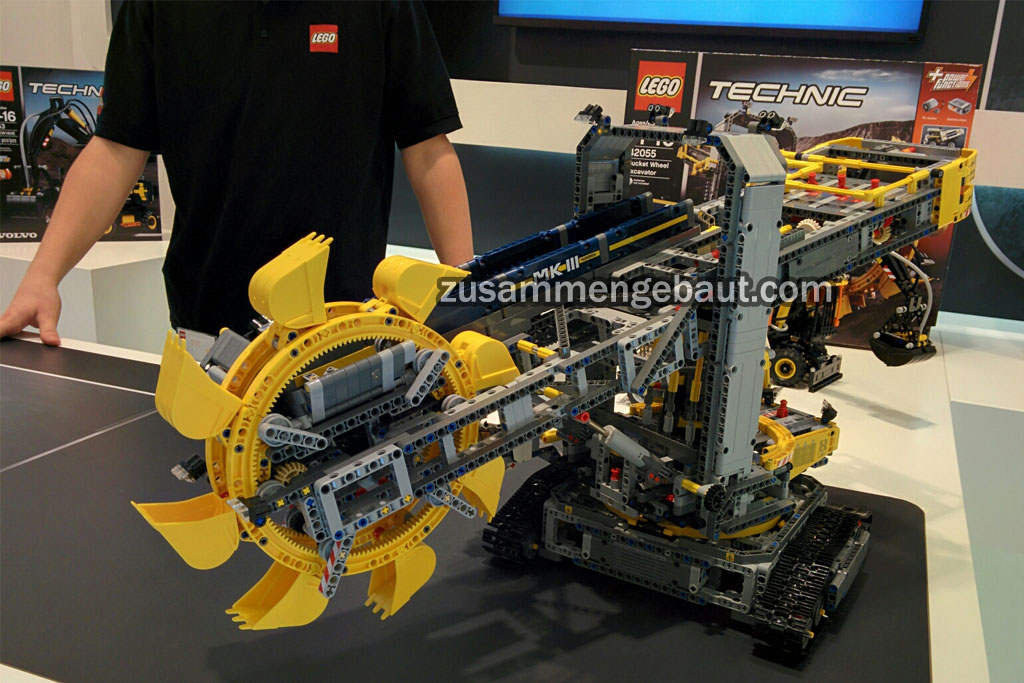 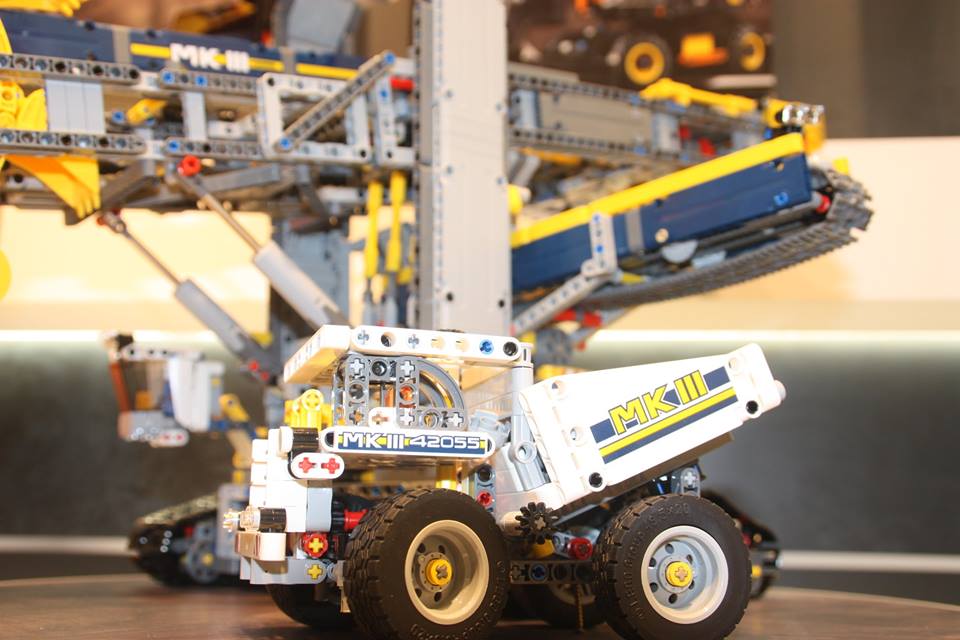 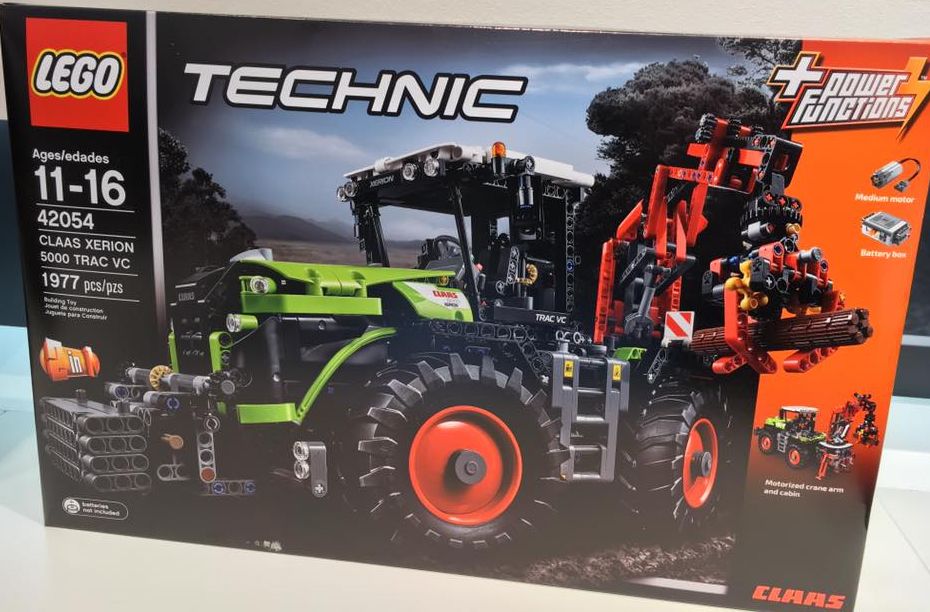 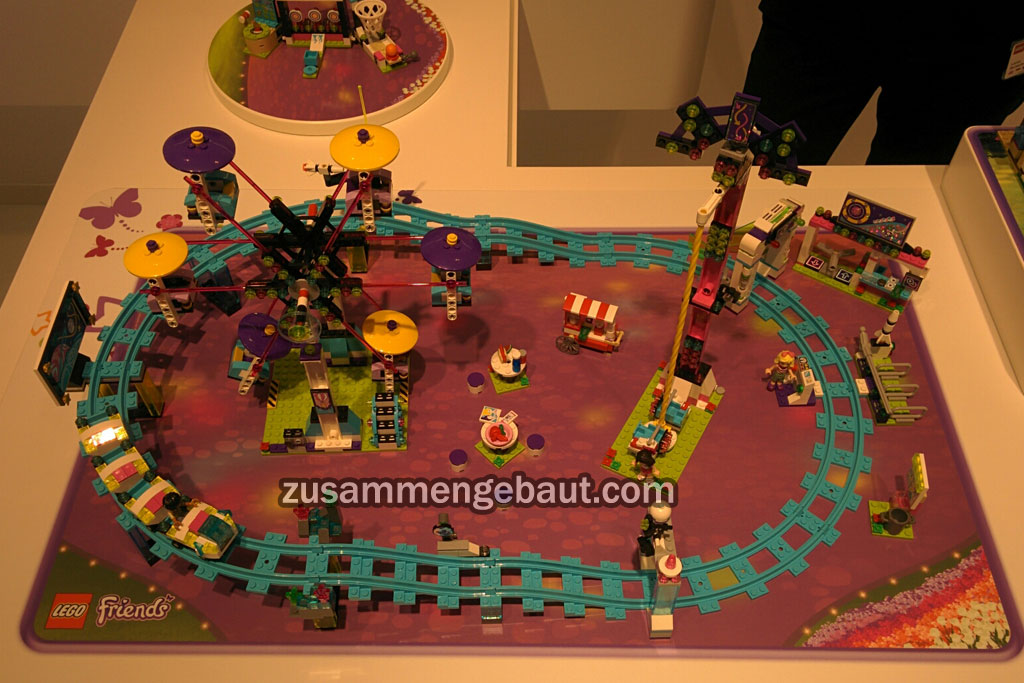 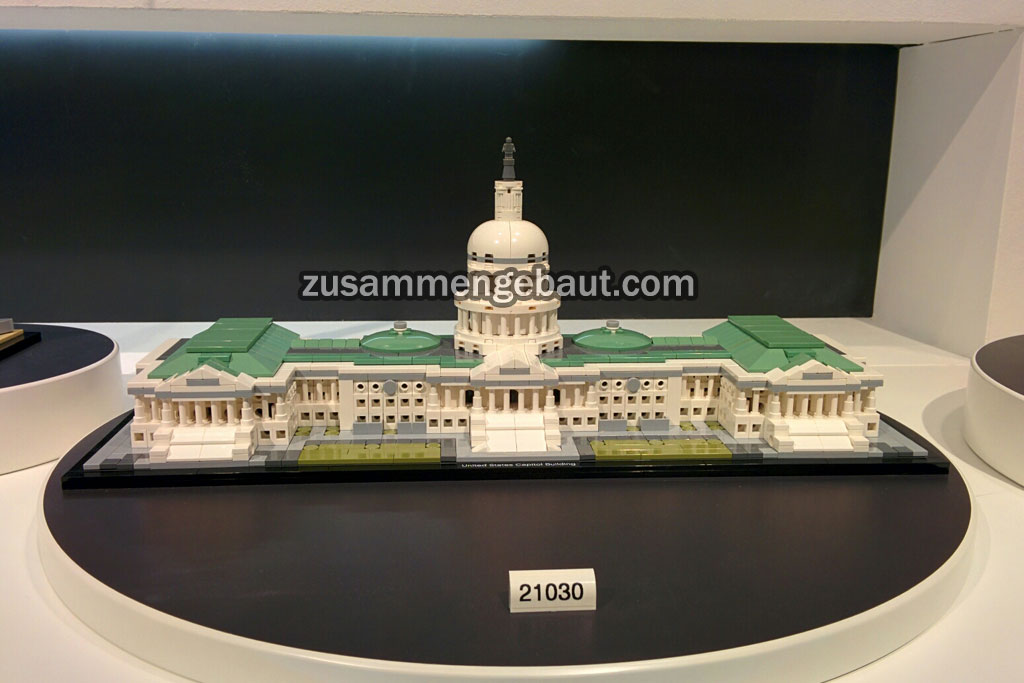 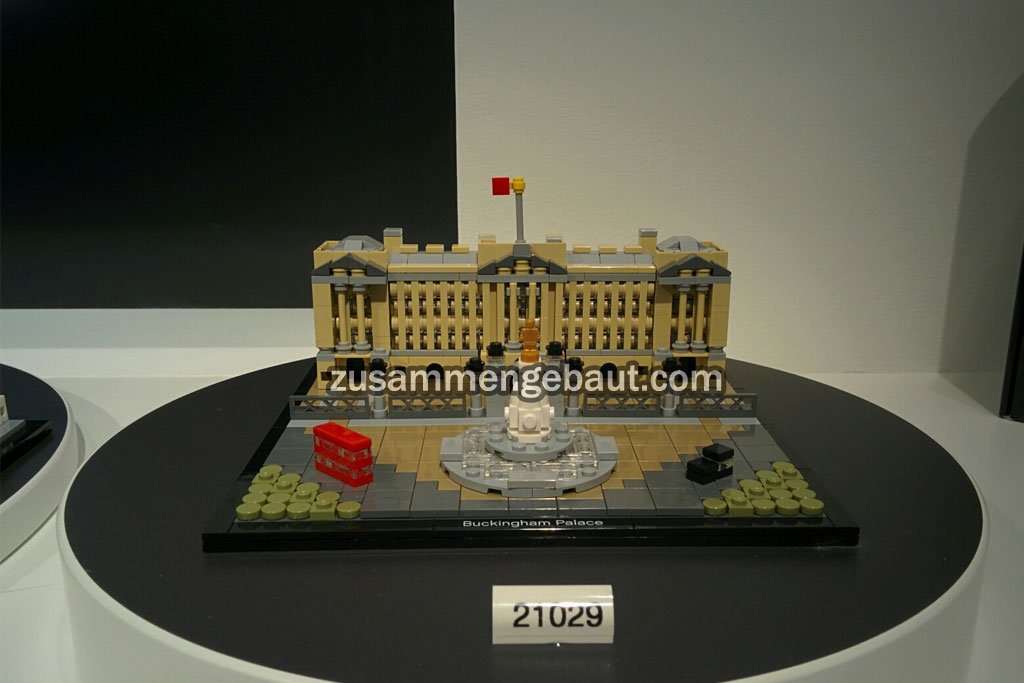 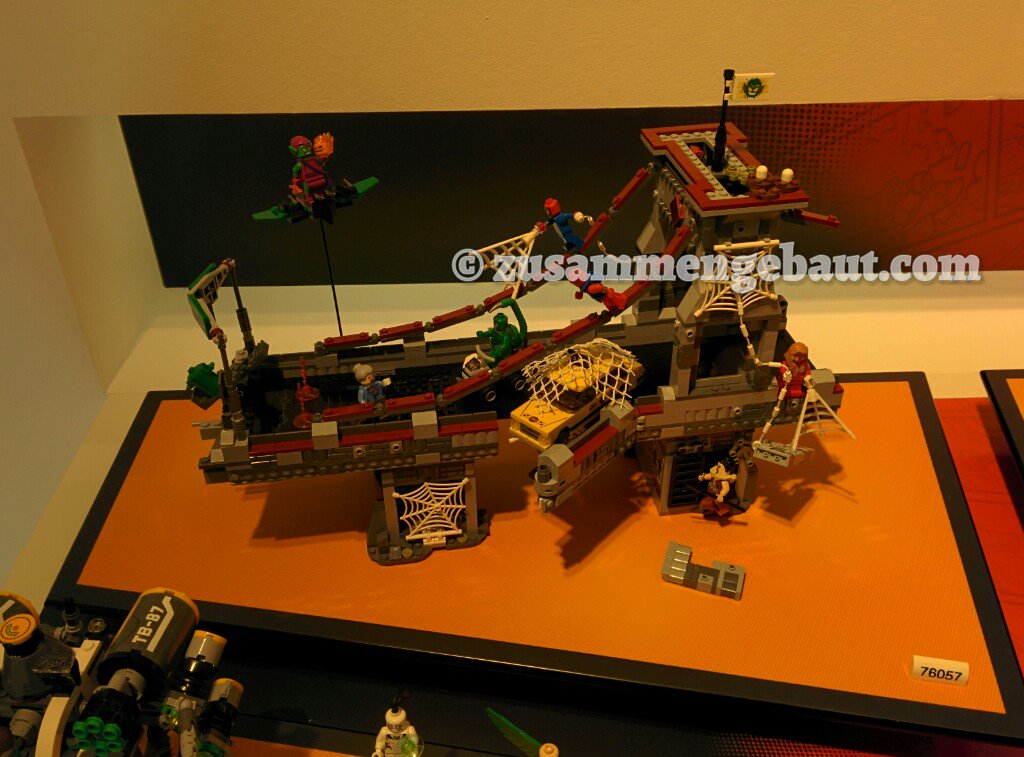